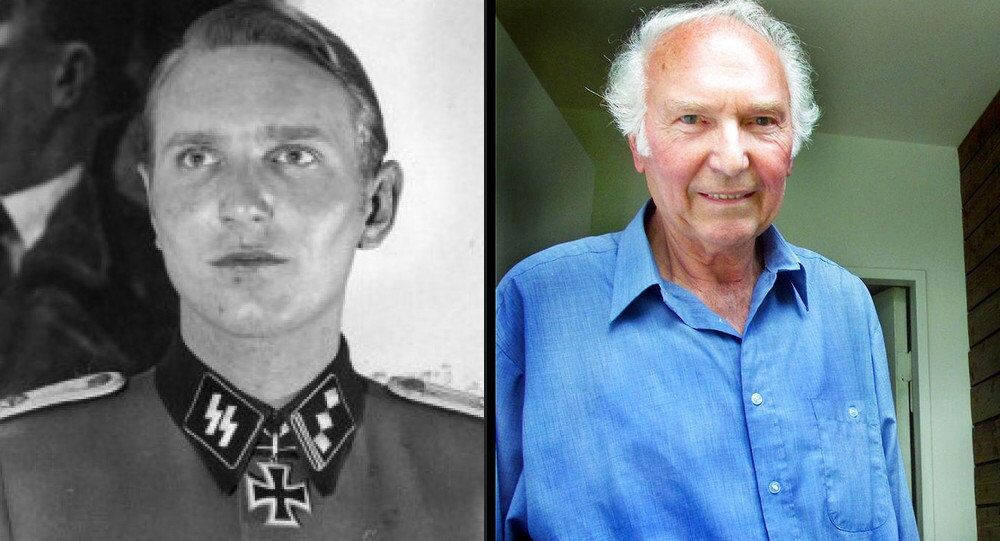 Denmark's highest ranking Nazi official, who admitted his part in the abduction and killing of an anti-Nazi newspaper editor, has died at the age of 93 without ever facing trial.

Former SS official Soren Kam, who was the fifth most wanted former Nazi on an international list, died on March 23, according to German media.

Kam was wanted in Denmark over the 1943 killing of Carl Henrik Clemmensen, the former chief editor of Danish newspaper BT, who was known as having anti-Nazi views.

He was found guilty in absentia of the murder of Clemmensen in a 1946 trial. Kam's whereabouts were unknown at the time, as he had fled to Germany under a false identity and eventually granted citizenship in 1956.

Despite reports of numerous attempts made by Danish officials to extradite the former Nazi officer, he was never removed from Germany, where he lived until his death.

Bavarian officials came under fire in 2007 after they threw out a European arrest warrant attempt to bring Kam back to Denmark for a trial.

Kam previously admitted his part in the kidnapping and shooting of Clemmensen, but said he only shot at the newspaper editor's body after accomplices had killed him.

During WWII he fought on the Eastern front and was a highly decorated member of the Nazi forces.

The Simon Wiesenthal Center, an organization set up to bring former Nazis to justice listed Kam as their fifth most wanted former Nazi official, and had waged a public campaign to bring him to justice in his latter years.

"Kam should have finished his miserable life in jail, whether in Denmark or Germany. The failure to hold him accountable will only inspire the contemporary heirs of the Nazis to consider following in his footsteps."

Europe Tolerates Nazis If They Are Against Its Enemies – Political Analyst