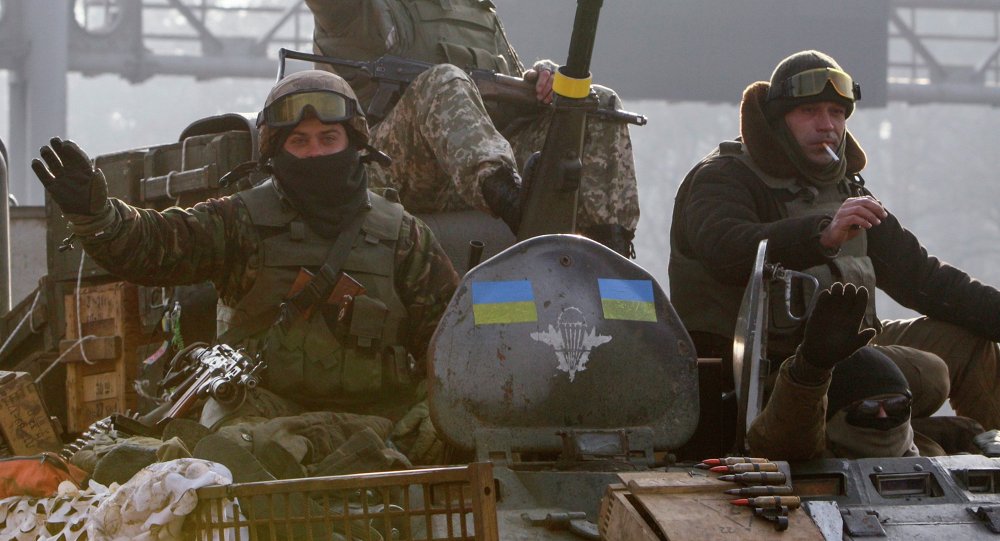 WARSAW (Sputnik) — The training will be held under the NATO Defenсe Education Enhancement Program (DEEP), a Ukraine program organized with several member-states of the bloc, Poland’s defense ministry's spokesman said.

“The first course of training will be held in June, the next in September and October. Ukrainian side said 50 troops will participate in the program,” Sonta said, according to local media.

Ukrainian troops will be trained at a Polish training base complying with NATO standards. The exercises are described as a “train the trainers” formula to assist in the preparation of Ukraine military officers, according to Sonta.

Training costs will be covered by NATO and the Poland Defense Ministry.

Earlier in March, Polish Foreign Minister Grzegorz Schetyna announced that the Polish military would provide training to Ukrainian troops as part of a NATO program.

Polish Defense Minister Tomasz Siemoniak also said earlier in the month that Warsaw authorities hope NATO would expand its military presence in Poland, despite Moscow’s repeatedly expressed concern over the build-up of NATO forces next to its territory.

Thousands of Poles are expected to voice their disapproval of Warsaw support for Ukraine at a protest scheduled for April 10 in Krakow, the protest organizer told Sputnik on Monday.