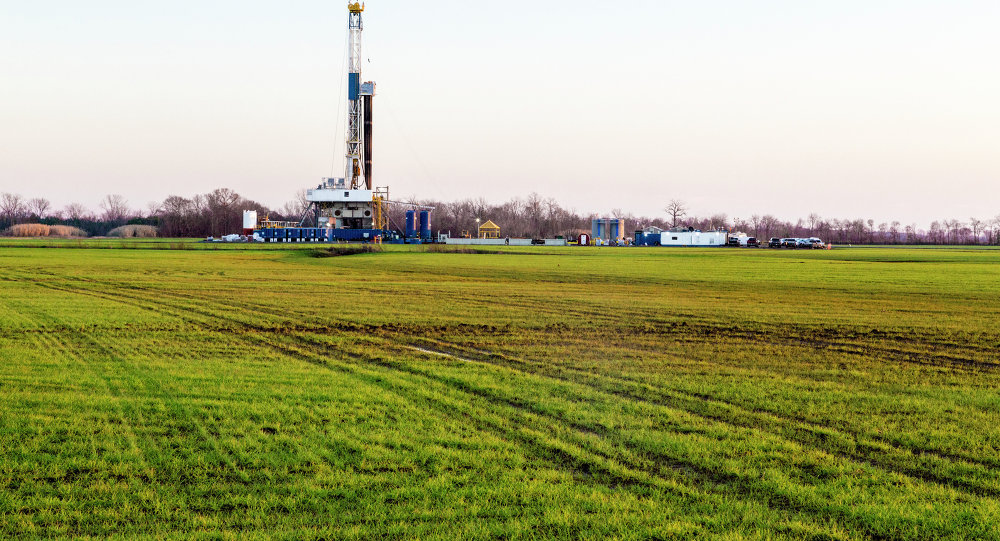 A group of doctors and medical academics have called for a ban on hydraulic fracturing in the United Kingdom.

MOSCOW (Sputnik) — A group of 20 high-profile doctors and medical academics have called for a ban on hydraulic fracturing in the United Kingdom as it poses, as they say, an "inherent risk" to public and environmental health.

"The arguments against fracking on public health and ecological grounds are overwhelming. There are clear grounds for adopting the precautionary principle and prohibiting fracking," medical professionals said in a letter published by the British Medical Journal (BMJ) on Monday.

The letter comes in support of a report by the health charity Medact, also released Monday, that recommends a UK-wide moratorium on fracking. 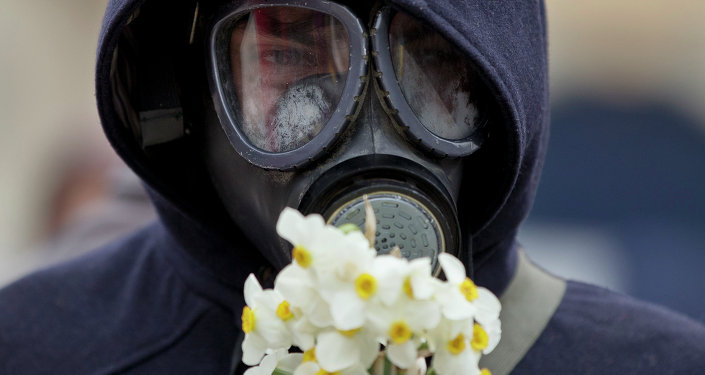 The group also underlines that shale gas extraction would undermine the UK's commitment to reducing greenhouse gas emissions and would go against efforts by the international community to prevent global warming.

British Prime Minister David Cameron has been an enthusiastic supporter of fracking. In 2014, he rejected a call for a fracking ban saying that the US shale gas revolution could be replicated in the United Kingdom.

Fracking supporters, however, claim that the procedure is a viable source of oil and natural gas and does little to no harm to the environment.