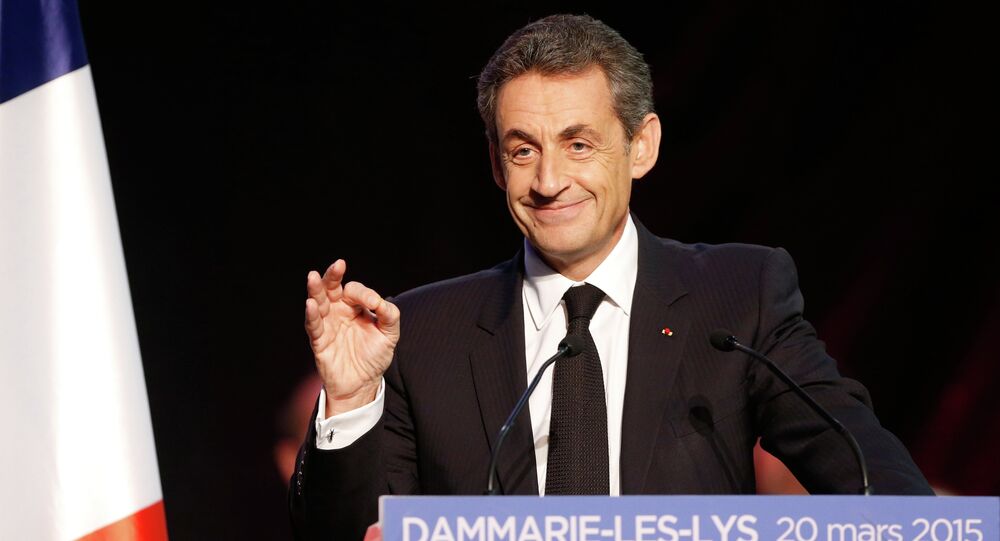 Early results indicated that the UMP wins in more than 60 local councils, while ruling Socialists and their allies may lose about 30 departments, which is half of the 61 departments it held before the election, according to the BBC. The far-right National Front led by Marine Le Pen reportedly also made gains.

The Sunday's second and final round of French local elections is seen as a test case ahead of 2017's presidential election.

France's two biggest cities Paris and Lyon were excluded from these election. Voters have been electing representatives in 101 departments charged with issues like schools and welfare.

Nicolas Sarkozy held the office of a French president from 2007-2012. Sarkozy retired from political life following his defeat in the 2012 presidential election. In September 2014, Sarkozy announced that he is aims to run for the country's top position once again.