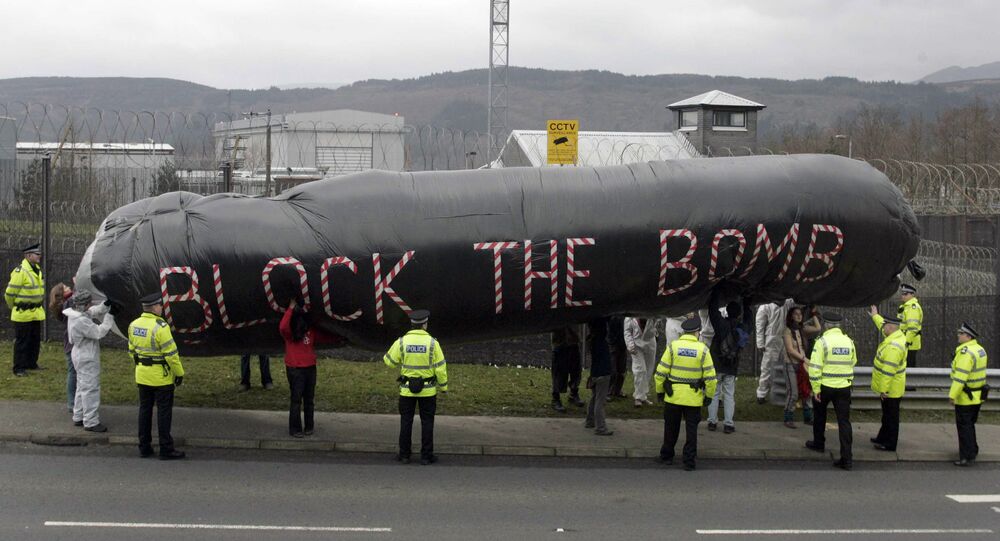 700 higher graduate students from outside the European Union were barred from taking courses in chemistry, engineering, physics, biophysics, metallurgy and microbiology due to security concerns in the United Kingdom.

More than 700 higher graduate students from outside the European Union have reportedly been barred from taking courses that may shed light on how to build weapons of mass destruction since 2007, according to the British daily.

Courses that have restrictions for international students are chemistry, engineering, physics, biophysics, metallurgy and microbiology as they may potentially instruct students on how to develop nuclear, chemical and biological weapons.

© Flickr / Roberto Trm
EU Immigrants Pretending Students Cause Misuse in UK Education Spending
Universities are required to vet foreign students under the Academic Technology Approval Scheme, a government protocol that seeks to prevent proliferation of WMD. It replaced a voluntary vetting scheme that invited universities to tip UK security services off about suspicious students, particularly from Egypt and Iran.

The scheme has been widely criticized by British lawmakers, after the House of Lords bashed the regulation in a February report for allegedly contributing to a decrease in the number of international students applying to UK universities in recent years.