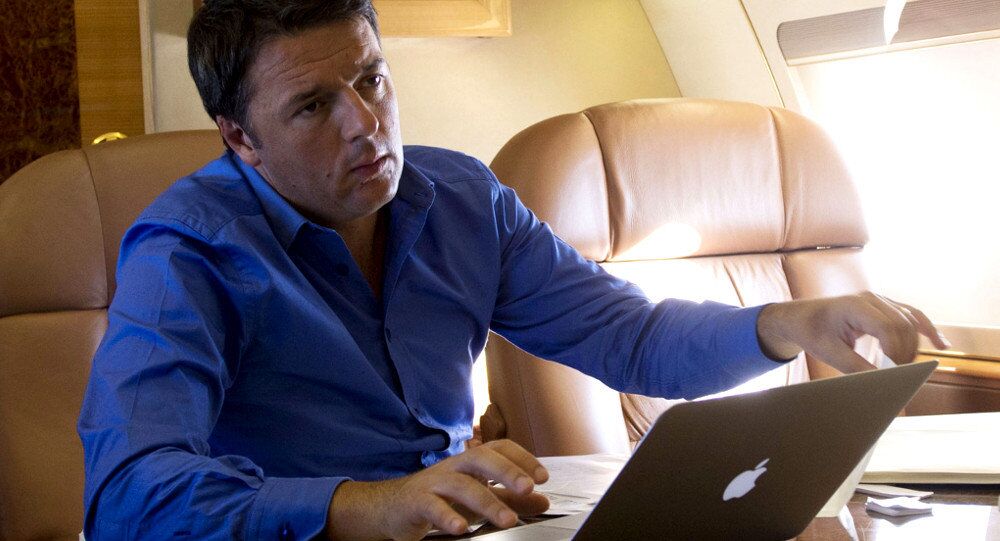 So-called computer frisking has been blocked from the terror bill. Renzi reportedly requested that a passage be removed from Italy's draft anti-terrorism law, which is currently being put together in Rome.

The proposal allowing police to hack into other people's computers remotely has, of course, raised concerns over personal privacy.

Subsequently, Italy's justice commission has submitted a revised text for lawmakers to vote on. Instead, the executive will introduce a measure as part of a wiretapping decree.

"This well prevent an excessive and probably not very useful extension of invasive investigative tools."

"It is sometimes necessary to give up some liberties for the sake of greater security, but the sacrifice must be proportionate to the goal.

"Spying on computers via hidden keyloggers must be limited to specific, very serious suspected crimes, otherwise there's the risk of writing the sequel to George Orwell's Big Brother."

The proposals so far include eight year jail sentences for anyone leaving Italy to become a foreign fighter with a terrorist group. Anyone caught giving money or promoting terrorist groups would also be handed the same sentence.

The new legislation also aims to come down hard on anyone caught in possession of, or supplying, bomb-making material.

Meanwhile Italian police are currently investigating online Islamic State propaganda — 'A Vaild Caliphate or Not' — written in Italian and circulating on the Internet. Authorities believe it is similar to another document that recently emerged online called 'Islamic State, a Truth That Wants to Communicate With You.'