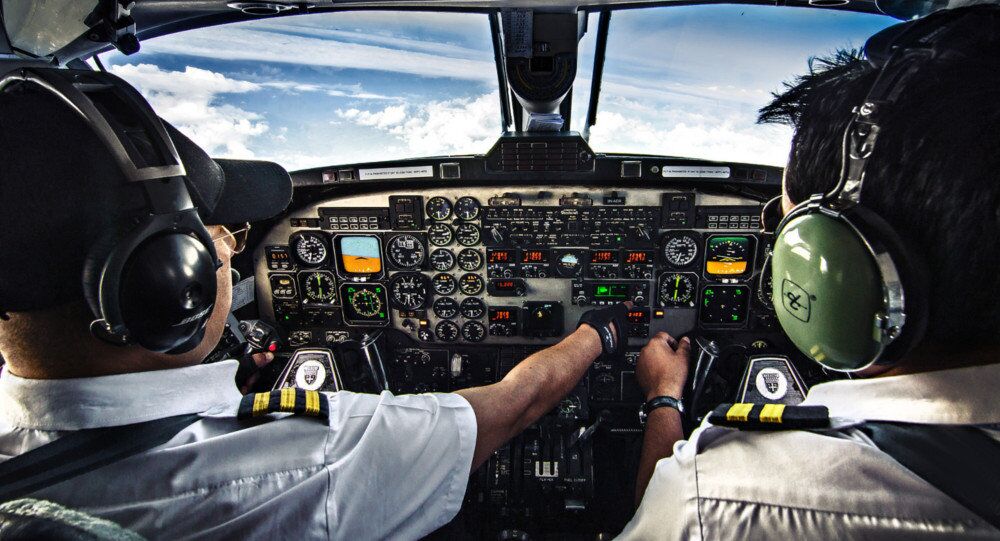 Aviation regulators and airline companies are scrambling to change their rules on cockpit access, following the horrific news that Germanwings co-pilot Andreas Lubitz locked himself into the cockpit and took the A320 down killing 150 people.

The tragedy involving flight U4 9525, which crashed in the French Alps en-route between Barcelona and Dusseldorf, has shocked the aviation world, which is working to enhance its security measures as far as cabin door access is concerned.

The fact that the pilot was unable to regain access to the cockpit because his co-pilot would not allow the door to be opened, has called into question both the access systems — introduced in the wake of the 9/11 attacks — and the mental checks done on pilots.

Kids' Trips to the Flight Deck

Prior to 9/11, most cockpit doors were merely a partition and it was common for children and adults to be invited in for a special treat. Post 9/11, all doors were hardened and steel pins were used to bolt the door into a strong part of the airframe.

One answer to the problem is to operate a two-man-in-the-cockpit rule, whereby, if a flight crew member wants to take a comfort break, or needs to deal with an incident among the passengers, their position on the flight deck is taken by a member of the cabin crew, so that nobody is left alone in the cockpit.

Many airliners already operate this system, but many more around the world were today quickly moving to the two-man approach. In Germany, the BDL aviation federation said that airlines such as Lufthansa, Germanwings and Air Berlin have adopted the two-person rule. BDL chief executive Matthias von Randow said in the future no pilot would be allowed to remain alone in a cockpit during a flight.

Lack of Confidence in Crew?

However, some pilots expressed unease about the move, suggesting that the two-man rule would suggest that some pilots are not to be trusted, whereas there should be total confidence in all pilots. The German pilots' trade union urged caution. Its president, Ilja Schulz, said it was also important to examine "which disadvantages" could result from changing procedures.

Commentators say the two-man rule will do more to give passengers confidence in flight crew safety than anything else, and that psychological profiling and close observation of pilots' emotional behaviour must be further strengthened if another disaster like U4 9525 is to be avoided.

"All pilots will be shocked at what has happened and will be thinking of the Captain who was trying to gain access to the flight deck to save the passengers."

When investigation is complete & all facts available, pilots, airlines, regulators must work together to ensure lessons learned from tragedy