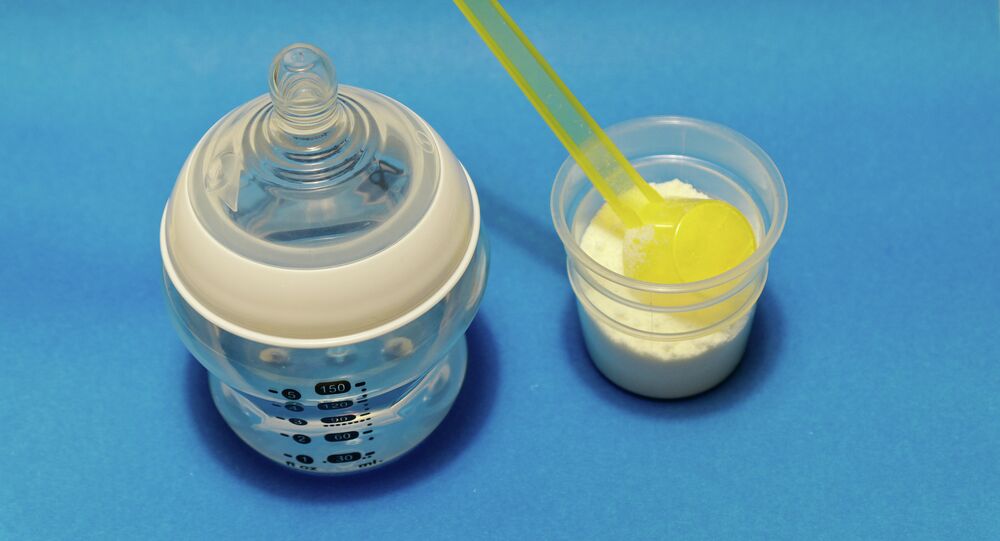 In the UK, the milk for online sale does not have to be checked for viruses or diseases and therefore may contain them.

Unlike the breast milk from special donor banks, the milk for online sale does not have to be checked for viruses or diseases, the report, released Wednesday, stated. This makes the substance cheaper and provides faster access to it, making it more appealing to customers, most of whom are mothers unable to breastfeed.

"At present milk bought online is a far from ideal alternative, exposing infants and other consumers to microbiological and chemical agents," the report said.

The biggest threat is from viruses such as hepatitis B and C, HIV, and syphilis, as they are incurable or require serious treatment that an infant's body finds very difficult to cope with.

© Flickr / Sheila
Up to Half US People With Alzheimer Unaware of Disease - Report
Milk from the banks cannot be guaranteed to be totally free from infections, but medical screenings significantly reduce the risk. Some 21 percent of online milk samples tested positive for cytomegalovirus causing neurological damage, whereas less than five percent of the licensed milk tested was infected.

There are 17 milk banks registered in Britain, according to the United Kingdom Association for Milk Banking (UKAMB). Commonly, the banks collect breast milk from pre-screened, healthy new mothers, who have a plentiful milk supply.

Bird Milk: It Exists in Russia!