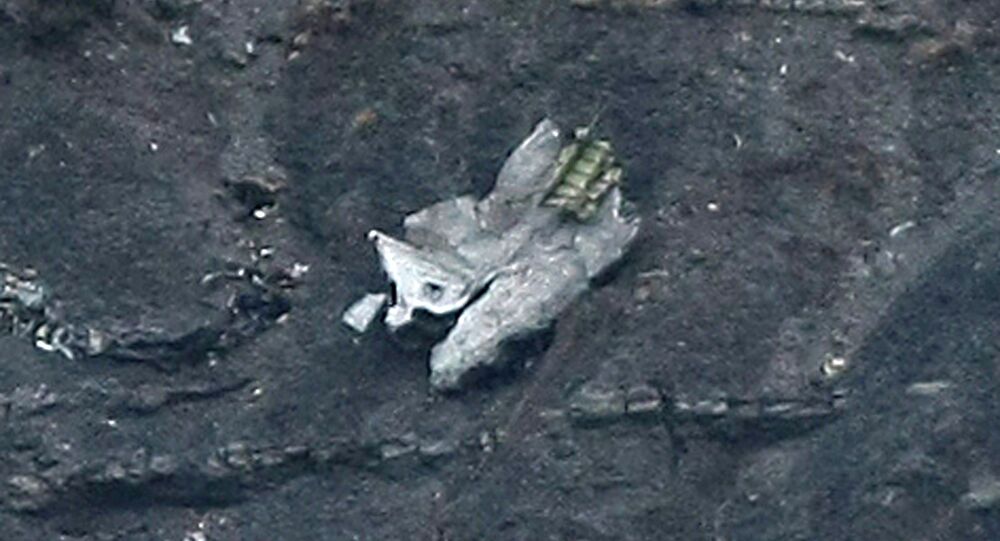 The full deciphering of the black box may take several days because it is badly damaged. The second in-flight recorder has not yet been found, Marseille Prosecutor General Brice Robin said.

He said that the full deciphering of the black box may take several days because it is badly damaged. The second in-flight recorder has not yet been found, he added.

© AP Photo / Frank Augstein
Germanwings to Resume Regular Flights Disrupted After Airbus A320 Crash
The black box was recovered shortly after the Germanwings Airbus A320 plane en route from Barcelona to Dusseldorf crashed with 150 people on board in southern France Tuesday morning. Most of the passengers were German, Spanish and Turkish nationals.

French Foreign Minister Bernard Cazeneuve said Wednesday that all possible causes in the crash of the passenger airplane were being reviewed, and that a terrorist act was not at the top of the list.

Germanwings is a low-cost airline owned by German-based Lufthansa.

Germanwings Jet Unlikely to Have Carried Out Emergency Descent Before Crash