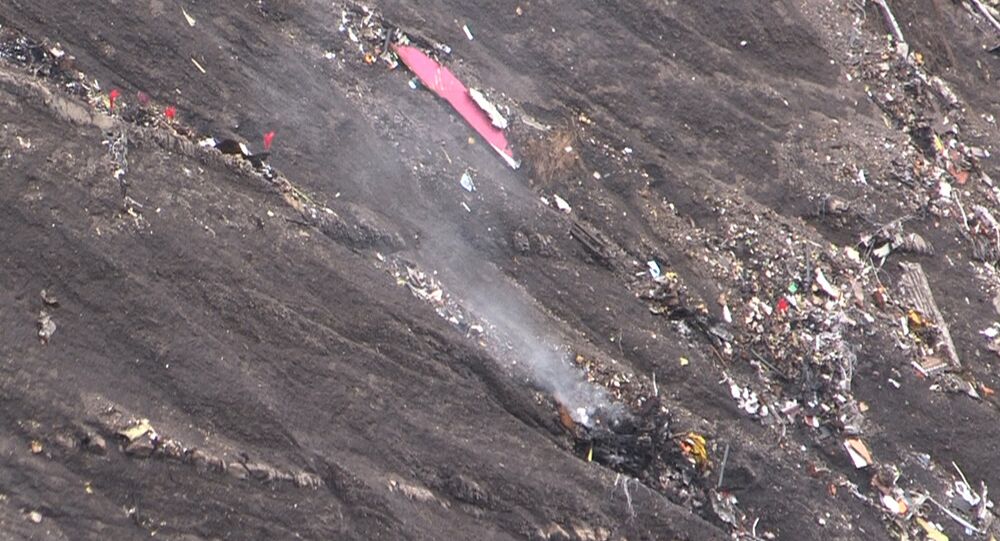 Lufthansa CEO Rules Out Technical Malfunction in Airbus A320 Crash

Lufthansa CEO Carsten Spohr said Wednesday that the Germanwings jet crash in France was not linked to a brief pre-flight repair job carried out on the ill-fated A320 plane.

Der Spiegel then added to the story, mentioning a problem with the plane’s landing gear, which had caused an earlier delay in Dusseldorf on Monday.

The Airbus A320 was inspected by Lufthansa's technical team and, several hours later, was cleared to fly.

Meanwhile, Carsten Spohr ruled out any technical issues with the crashed plane.

“The plane was in perfect technical condition,” the aero-de website quoted Spohr as telling reporters upon his return from crash site.

Spohr also praised the plane crew’s professionalism, saying the first pilot had 6,000 hours or flying practice, most of which was on A320s.

Heike Birlenbach, Lufthansa’s vice president for Europe, earlier said the crash was most probably an accident and dismissed all other possible explanations as sheer speculation.

The Airbus A320 operated by Germanwings crashed Tuesday in southern France killing all 150 passengers and crew on board.