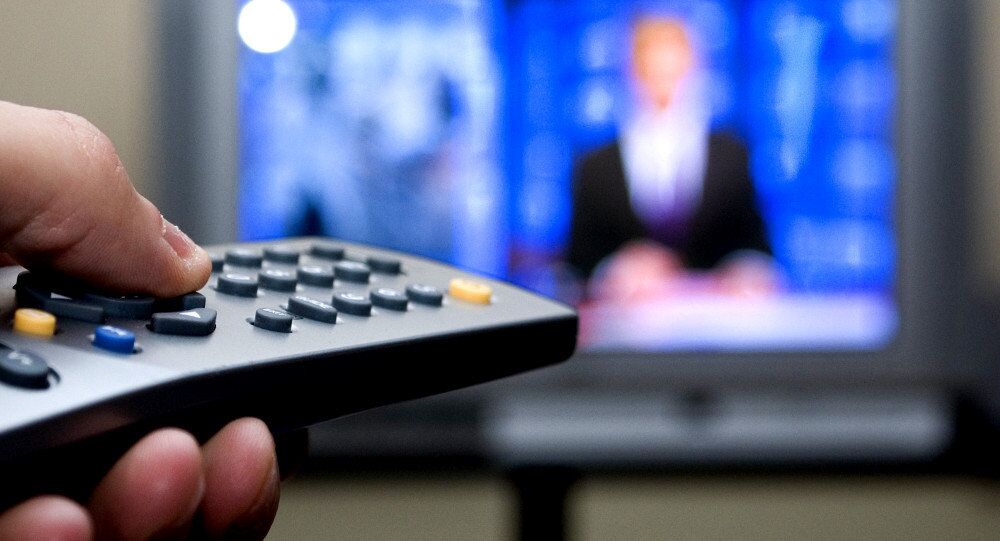 European Union leaders have given the go ahead for a propaganda war with Russia.

Public Relations and Communications experts are to begin working by the end of March in Brussels — the end goal is to counter the Kremlin.

EU foreign policy chief Federica Mogherini has been set the task of finalising the plan by the end of June. A statement issued following a meeting amongst the leaders "stressed the need to challenge Russia's ongoing disinformation campaigns".

The unit in Brussels set up to wage a propaganda war on Russia is to "develop an EU narrative through key messages, articles, op-eds, factsheets and infographics, including material in Russian".

© East News
The Young and the Westless: Baltic States on Edge Over Russian Soaps

Some EU officials say they can't compete with Russia's expensive and far reaching TV or social media channels. According to an EU official:

"Countering Russia's hard propaganda with its same weapons would not be effective and is not feasible."

The EU-funded European Endowment for Democracy will present the media proposals to a summit in Latvia in May.

War of Words: Moscow Not Planning on Creating 'Information Army'