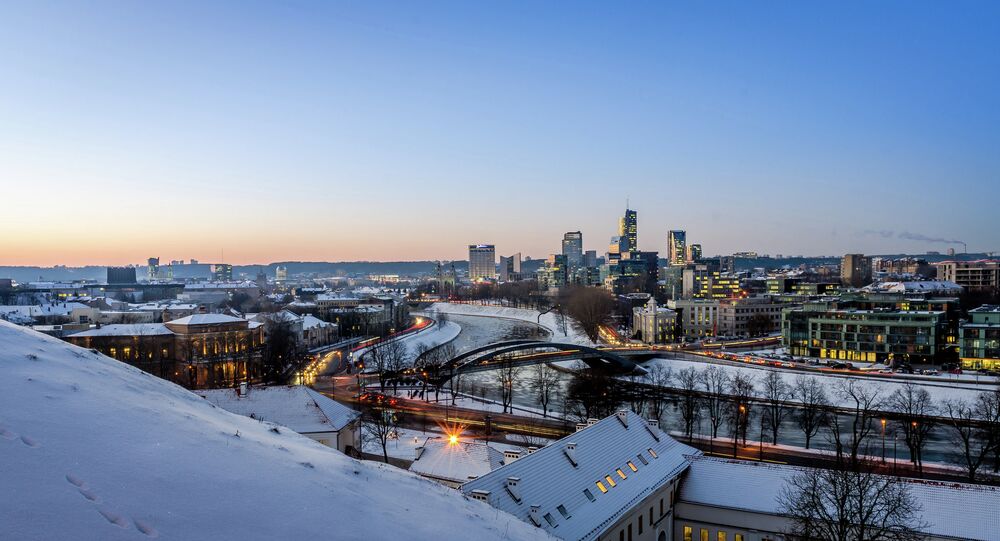 © Flickr / Marijus Medišauskas
Textbook Invasion: Lithuania Confuses Train of Russian Students With Full-on Offensive
The operation is a continuation of an investigation organized in January by the Klaipeda County Chief Prosecutor's Office. Nine people from the cities of Vilnius, Kaunas, Klaipeda, Sialuliai and Trakai are reported to have been detained, their homes and work places searched.

© AP Photo / Mindaugas Kulbis
Back to Conscription? Lithuania Buffs Army as Paranoia Campaign Intensifies
Delfi.lt explains that in addition to homes and workplaces, investigators have also searched a publishing house which had recently published statements to the effect that Lithuania was a US colony, statements welcoming Russia's decision to accept reunification with Crimea, and other politically motivated declarations.
Authorities stated that they are searching for the "hand which feeds or directs" the persons caught in the lens of the investigation.