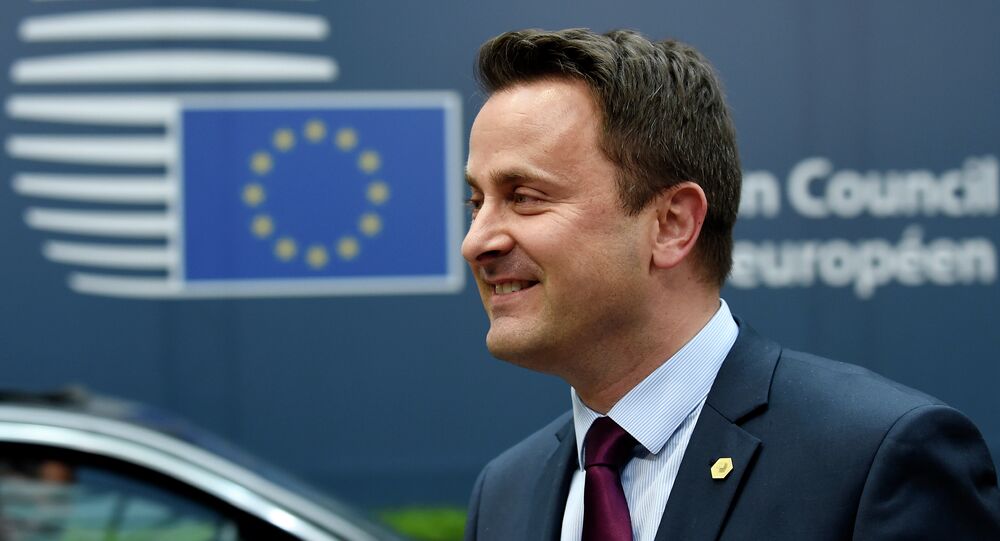 Bettel said that decision on further anti-Russia sanctions depended on the situation in Ukraine, whether it would develop positively or negatively.

© AFP 2020 / Emmanuel Dunand
Luxembourg Denies EU Accusation of Being Amazon Inc. Tax Haven
Several rounds of sanctions have been imposed on Russia by the European Union, the United States, and a number of other western nations after Crimea seceded from Ukraine and reunified with Russia in March 2014 following a referendum.

The West went on to accuse Moscow of meddling in Ukraine's internal affairs and escalating tensions in the country, however Russian authorities have denied any involvement in the Ukrainian crisis.

The restrictive measures implemented against Moscow target energy, banking and defense sectors of the Russian economy, as well as certain individuals.