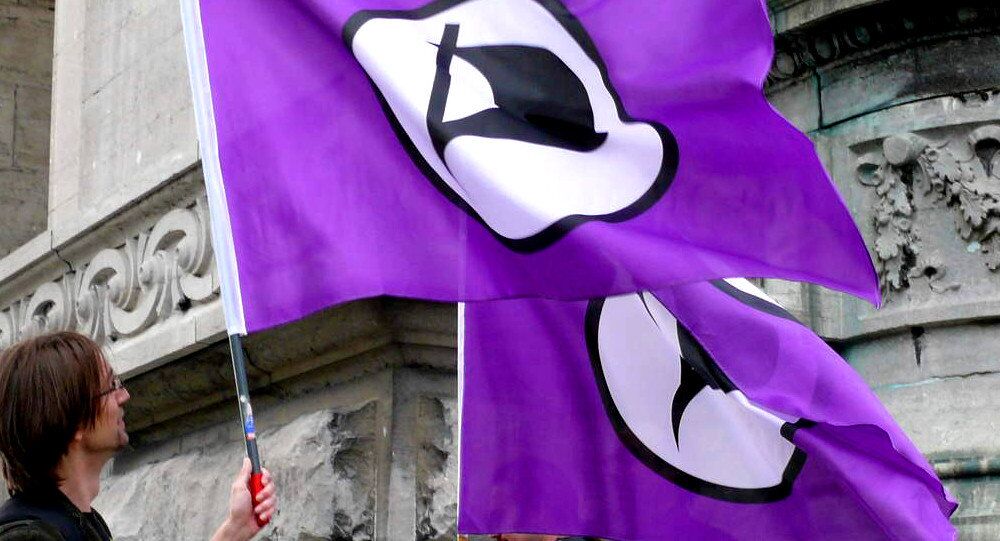 The Pirate Party was founded in 2012 by MP Birgitta Jonsdottir and several internet activists and managed to win three seats in the 2013 election, becoming the first pirate party in the world to enter a national parliament.

Pirate parties, which have been formed in countries across the world, stand for civil rights, direct democracy, open content, information privacy, transparency, freedom of information, anti-corruption and network neutrality.

The Pirate Parties International Foundation helps establish Pirate parties around the world — and it appears their popularity is growing, especially in Iceland.

A new survey by MMR has revealed that the Pirate Party would receive almost a quarter (23.9) of votes if an election was to be held now.

So this makes Iceland's Pirate Party just about the largest political party. Leader Birgitta Jonsdottir says: "I am without words and thankful for the trust shown to us. We will keep on trying to do our best," she added.

"To be honest, I don't know why we enjoy so much trust, we are all just as surprised, thankful and take this as a sign of mistrust towards conventional politics," says Birgitta.

"Traditional politics have not shown progress and people are tired of waiting for change. It is good that people are rejecting corruption and hubris."

It's little surprise people are rejecting the divine intervention of mainstream political parties. According to a survey carried out by Iceland's largest newspaper, Frettablaoio, people are becoming more interested in issues connected to personal privacy and freedom of information. Another policy includes granting US whistleblower Edward Snowden Icelandic citizenship.

The Pirate Party is neither for nor against accession to the European Union, it does however possess a policy on the EU.

It says Iceland must never become a member of the EU without a referendum first and sets out conditions for Iceland's membership that Iceland be exempt from adopting the Date Retention Directive and the regulation regarding enforcement of uncontested claims.