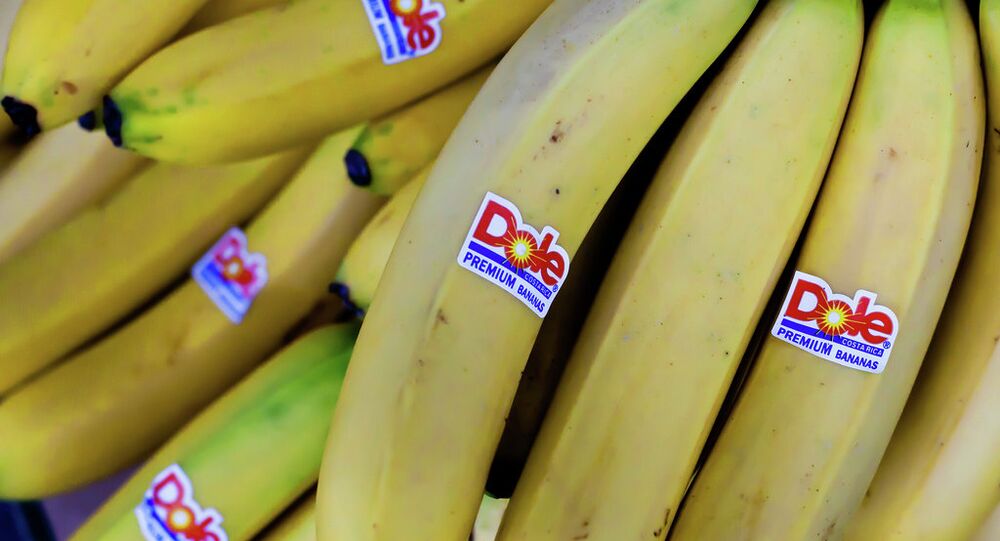 The European Commission has said it welcomes the judgment by the EU Court of Justice (EUCJ) over a $2.7 billion banana price-fixing deal involving Del Monte that led to over $64 million in fines for some of the world's largest food companies.

The decision by the EUCJ dismissed an appeal brought by bananas importer Dole against a General Court (GC) judgment of 2013.

In October 2008, the Commission fined Dole, Weichert and Del Monte a total of €64 million for participating in a cartel for bananas in Northern Europe. The cartel members coordinated the setting of their quotation prices for bananas in eight EU Member States.

On March 19, the Commission said: "The judgment entirely confirmed the Commission's assessment of the bananas cartel case in relation to Dole."

The Commission investigation started with surprise inspections in 2005, prompted by an application for immunity by Chiquita.

The Commission found that banana importers Chiquita, Dole and Weichert participated in a cartel between 2000 and 2002. The cartel members co-ordinated the setting of their quotation prices for bananas in eight EU Member States.

Bananas must be "free from malformation or abnormal curvature" according to European Commission Regulation (EC)… http://t.co/FgovV0bSBI

At the time of the infringement, Weichert was trading mainly Del Monte branded bananas and was 80% owned by Del Monte. The cartel affected Austria, Belgium, Denmark, Finland, Germany, Luxembourg, The Netherlands and Sweden, where the combined retail value of bananas sold in 2002 amounted to around €2.5 billion.

Bananas have been the centre of much attention within the EU ever since the media reported that curved bananas have been banned by Brussels bureaucrats, with shops ordered not to sell fruit which is too small or abnormally bent.

The story was partly true, with fruity EU pen-pushers admitting:

"Quality standards are necessary in order that people buying and ordering bananas can rest assured that what they are getting lives up to their expectations."

EU Unlikely to Lift Anti-Russia Sanctions Despite Lack of Consensus