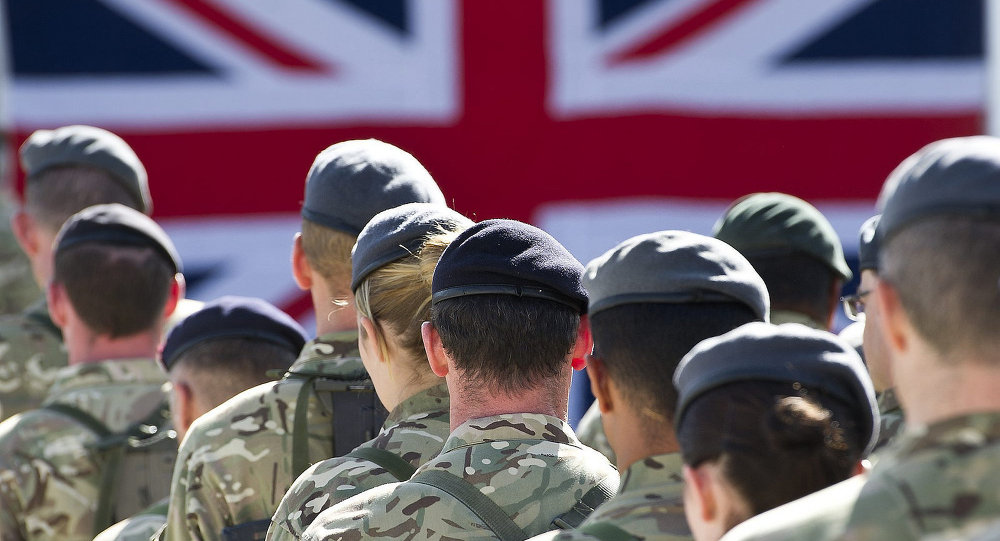 UK instructors arrived in Ukraine's southern city of Mykolaiv and are expected to stay for two months, improving Ukrainian troop skills in defense and medical aid, according to the news outlet.

British Prime Minister David Cameron announced the training assistance in late February. The United Kingdom is also providing the country with other forms of non-lethal aid.

Canada and Poland have also expressed the intention to send military advisers to Ukraine.

The standoff between Kiev and pro-independence forces of the Donbas started April 2014 and has killed over 6,000 people, according to UN estimates. The warring sides have signed a ceasefire deal, which entered on February 15.