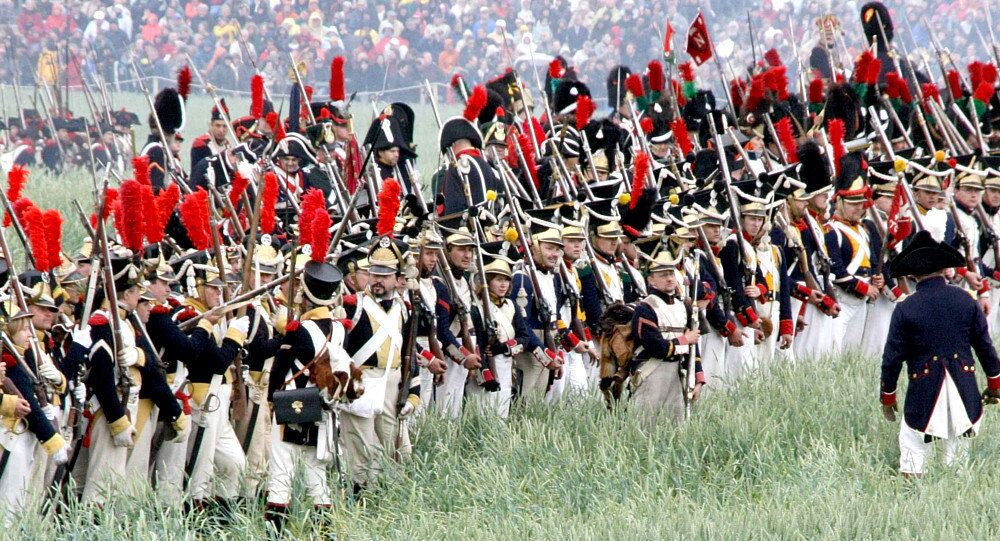 UK Chancellor George Osborne has announced that millions of pounds will be put towards commemorating the anniversaries of the battles of Agincourt and Waterloo in which France was defeated in two decisive encounters.

Osborne said: "We could not let the 600th anniversary of Agincourt pass without commemoration. The battle of Agincourt is, of course, celebrated by Shakespeare as a victory secured by a 'band of brothers', which is, sadly, not an option available to the Labour party. But it is, of course, when a strong leader defeated an ill-judged alliance between the champion of a united Europe and a renegade force of Scottish nationalists, so it is well worth spending £1 million to celebrate it".

The Battle of Agincourt marked a significant English victory under Henry V in the Hundred Years' War against a superior French army, which brought France to its knees. Henry went on to marry the French king's daughter and then Henry's son, Henry VI, was made heir to the throne of France.

Agincourt is barely mentioned in France, and Shakespeare's play, Henry V, is rarely put on in the country.

The news comes a week after Belgium was forced to rescind the issue of a new €2 coin commemorating the Battle of Waterloo, following objections from France, saying the design was a "negative" symbol.

Waterloo saw Napoleon defeated by a coalition of forces under the Duke of Wellington and the end of Napoleon's rule as emperor, an occasion the French generally do not like to be reminded of.