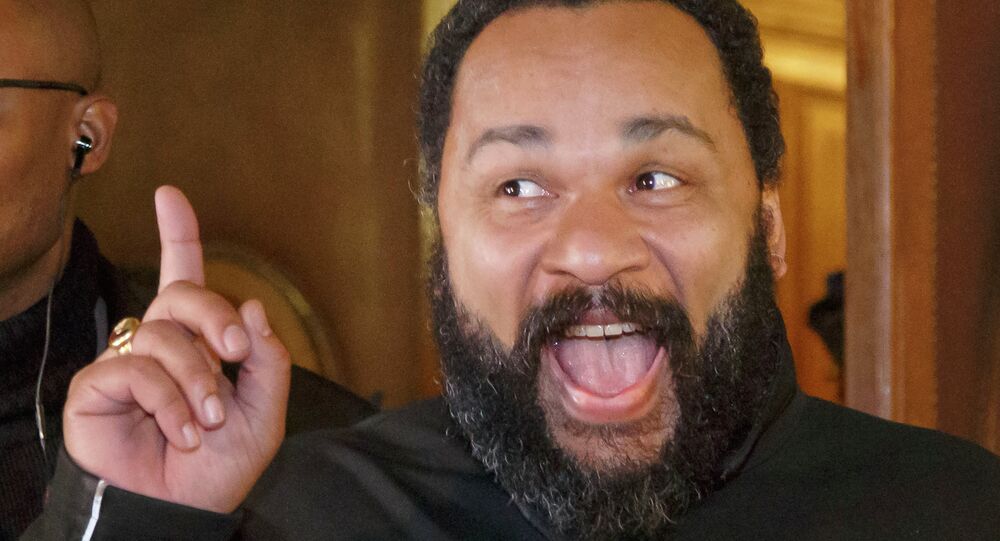 A French comedian has been granted a two-month suspended jail sentence, for posting a joke on Facebook just days after the terrorist attacks took the lives of 17 people in Paris last January.

Dieudonne M’bala M’bala  was found guilty of condoning terrorism after he wrote that he felt "Charlie Coulibaly," in reference to the satirical magazine Charlie Hebdo where staff were murdered and the gunman Amedy Coulibaly.

The comment was taken offensively, as it appeared to praise the gunman who killed a police officer and four Jews, written on the eve of a huge public march in solidarity with Hebdo.

For his part, M’bala argued that he "used the juxtaposition between the magazine and the gunman because he felt authorities had been mounting a series of cases against him as if he were a terrorist, when in fact he was a satirist and, as such, should have been granted freedom of speech," reported International Business Times.

"Over the last year I have been treated as the public enemy number one, when really I'm just trying to make [people] laugh," he said. "I am considered as an Amedy Coulibaly when I am not different from Charlie."

M’bala has been repeatedly fined for hate speech. He risked up to seven years in prison and a potential 100,000 Euros ($106,000) in related fines, according to Reuters.

He has been found guilty seven times for slander or anti-Semitic statements. In 2014, the French government moved to block his national tour over the anti-Semitic content of his shows, citing it as a threat to public order.

Authorities say he owes thousands of Euros in fines related to past convictions.

The comedian is credited with inventing "quenelle," known as an inverted Nazi salute.