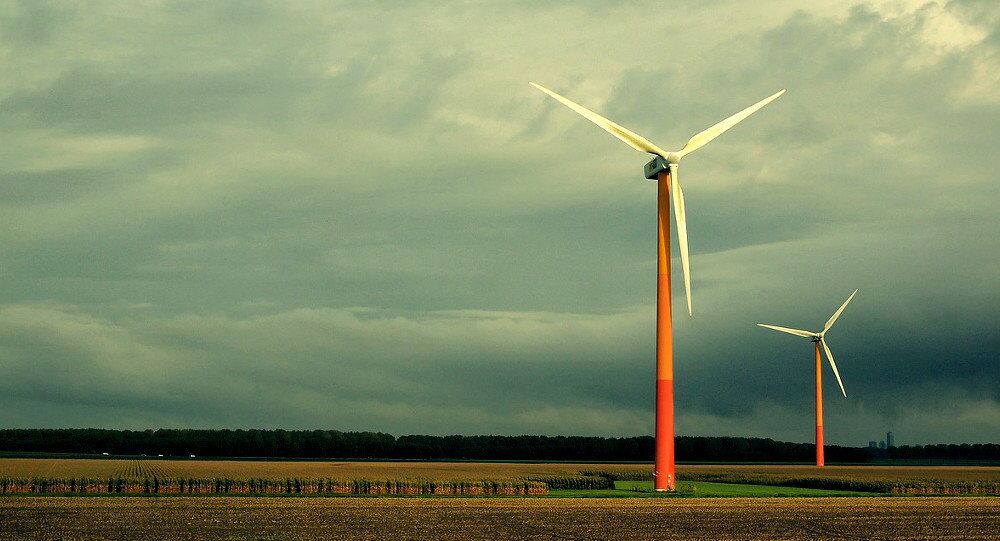 "The most expensive domestic disaster in modern British history." A new report suggests Britain’s renewable energy policy represents the "biggest expansion of state power since the nationalisations of the 1940s and 1950s".

Rupert Darwall, author of 'Central Planning with Market Features: how renewable subsidies destroyed the UK electricity market', suggests that Britain’s recent energy policy is "on course to be the most expensive domestic disaster in modern British history".

According to the British Government’s Department for Energy and Climate Change, the risks to the security of the UK’s energy supply will increase if there is no significant investment in the UK’s energy market.

But Robert Darwall suggests that "the electricity sector is being transformed into a vast, ramshackle Public Private Partnership, an outcome that promises the worst of both worlds – state control of investment funded by high cost private sector capital, with energy companies being set up as the fall guys to take the rap for higher electricity bills".

Darwall doesn’t think much of wind and solar energy either.

"In addition to their higher plant-level costs, renewables require massive amounts of extra generating capacity to provide cover for intermittent generation when the wind doesn’t blow and the sun doesn’t shine."

"It is therefore impossible to integrate large amounts of intermittent renewables into a private sector system and still expect it to function as such."

Economists are puzzled by Britain's poor productivity. One place to look is energy policy http://t.co/8VnMLTaIPf … pic.twitter.com/g3O55Dra6S

Commenting on the report, Sir Ian Byatt, former UK water regulator between 1989 and 2000, said: "Ministers have destroyed the emerging electricity market while talking of how it could improve competitive processes".

And according to Darwall, "ditching the renewables target and returning the sector to the market would save households around £214 a year, assuming gas replaces renewable power".

This option however would only depend on securing a permanent opt-out from the EU renewables directive and any future policy imposing targets on member states.

But according to Renewable UK’s Director of Policy Dr Gordon Edge, the report published by think tank Centre for Policy Studies, "contains one useful insight and a plethora of misunderstandings and exaggerations".

"Rupert Darwall, like many other wind power opponents, makes claims about the cost of grid investment and 'backup' which are either massively overstated, attribute extra costs which have already been accounted for in the price, or both", Edge says.

Adding that "close reading shows that his understanding of the electricity market is very shallow, and this leads him to make extreme assertions about the cost of integrating renewables in the energy mix that are well outside the mainstream of opinion".

The report citing the UK’s renewable energy policy as "the most expensive domestic disaster in modern British history", also reveals that the UK pays more per unit of electricity than Germany, Finland, France, the US and South Korea.