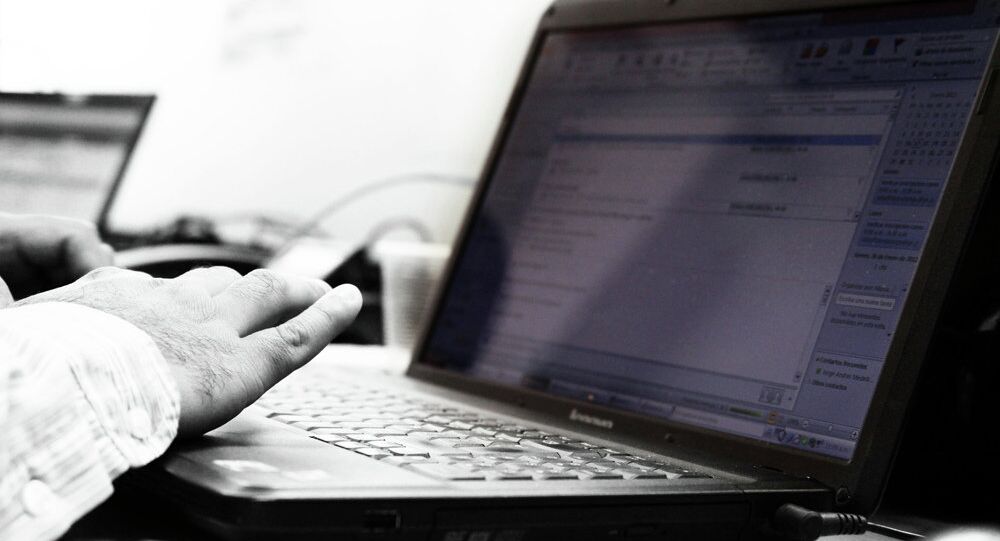 France has blocked five websites since they have allegedly been glorifying terrorism.

MOSCOW (Sputnik) — For the first time in the country's history, France has blocked five websites since they have allegedly been condoning terrorism, French media reported, citing the interior ministry.

"I do not want to see sites that could lead people to take up arms on the Internet. I make a distinction between freedom of expression and the spread of messages that serve to glorify terrorism. These hate messages are a crime," French Interior Minister Bernard Cazeneuve said at a public meeting Monday.

The new restrictive measures are part of counter-terrorism package approved by French parliament in November 2014.

In compliance with the new rules, Internet providers should within 24 hours block all addresses banned by the government.

While trying to access one of the blocked sites, the user will be automatically redirected to the website of the French Interior Ministry and get a warning message on attempt of viewing "the contents that incites terrorism or justifies terror acts."