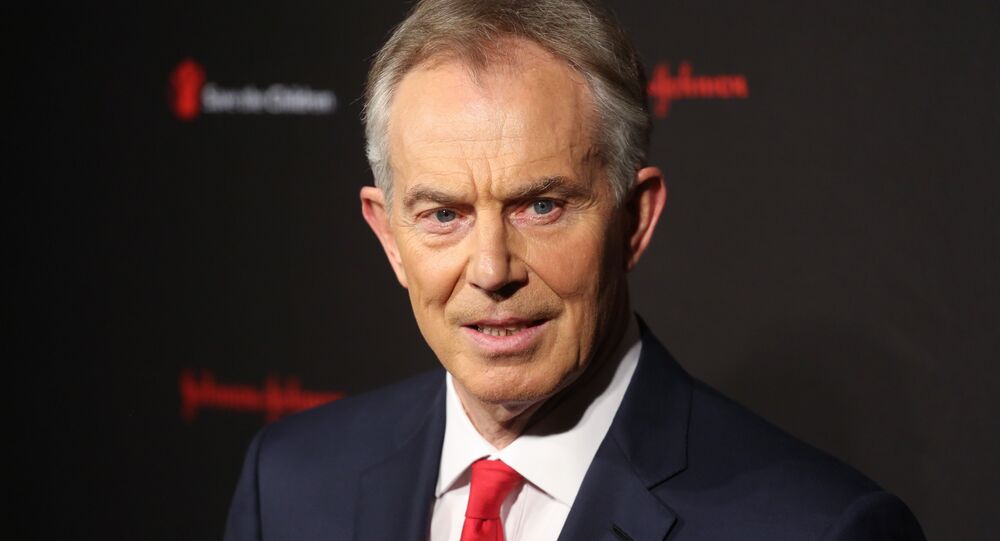 In 2004, the European Union welcomed 10 new members, including Hungary, Poland and the Baltic states. The Labour Government, at the time headed by Blair, estimated about 13,000 Eastern Europeans would migrate to Britain annually, but net migration skyrocketed to 252,000 people in 2010, according to David Cameron.

Free movement in Europe is still a “good idea,” given the positive contribution of Eastern European migrants to the UK economy, Blair said in an interview for a documentary. The documentary, “Things We Won’t Say About Race That Are True” will be aired on Channel 4 this Thursday.

© Flickr / Sarah
Border Control: Five-Year Ban for Britain's Unskilled Migrant Workers?
“I don’t agree it was a mistake. All we did was bring forward what would have happened anyway. In 2004 the economy was booming and we had a requirement for skilled workers from abroad,” Blair, the last Labor leader to win UK General Elections, said.

In 2012, Labour leader Ed Miliband promised to stop uncontrolled migration, admitting his party “got it wrong” on immigration. Miliband blamed the sharp rise in migration on the lack of transitional controls on accession by Eastern European countries.

© AP Photo / Kirsty Wigglesworth
Number of Migrants Attempting to Illegally Enter UK Quadruples Over Past Three Years
Nevertheless, Blair said in December 2014 that with a policy shift in immigration, the Labour party risks becoming too left-wing and may lose the upcoming May 2015 General Election, according to The Economist.

Last week UK Channel 4 showed another part of the documentary “Things We Won’t Say About Race That Are True” featuring UKIP’s leader Nigel Farage. He urged employers in the United Kingdom to be free to discriminate in favor of British-born workers. The statement was harshly criticized by Prime Minister David Cameron and Labor shadow Justice Secretary Sadiq Khan.