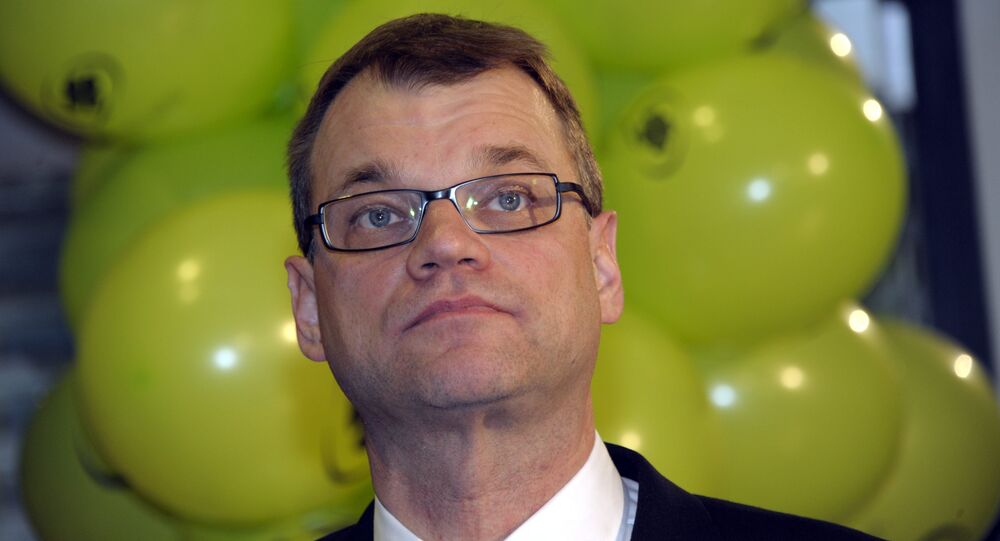 The leader of the Centre Party of Finland, Juha Sipila, said that Finland’s relations with Russia are necessary for trade in the future.

© Flickr / Ken Teegardin
Finland's Border Areas Hit Hard by Anti-Russian Sanctions
Sipila said that the European Union is obliged to pay the damages Finnish producers have suffered because of trade restrictions with Russia due to the economic sanctions.

The Finnish milk and food industry have suffered the most and Sipila stressed the current situation in Finland is still quite difficult.

Sipila said in a TV interview that his party supports the EU's anti-Russia sanctions however; the "Centre" notes that European Commission should support the victims of the sanctions, i.e. Finnish producers.

Regarding the Crimea reunification with Russia, Sipila said that his party as a whole condemns the move. He said that he agrees 100 percent with the decisions of the president of Finland.