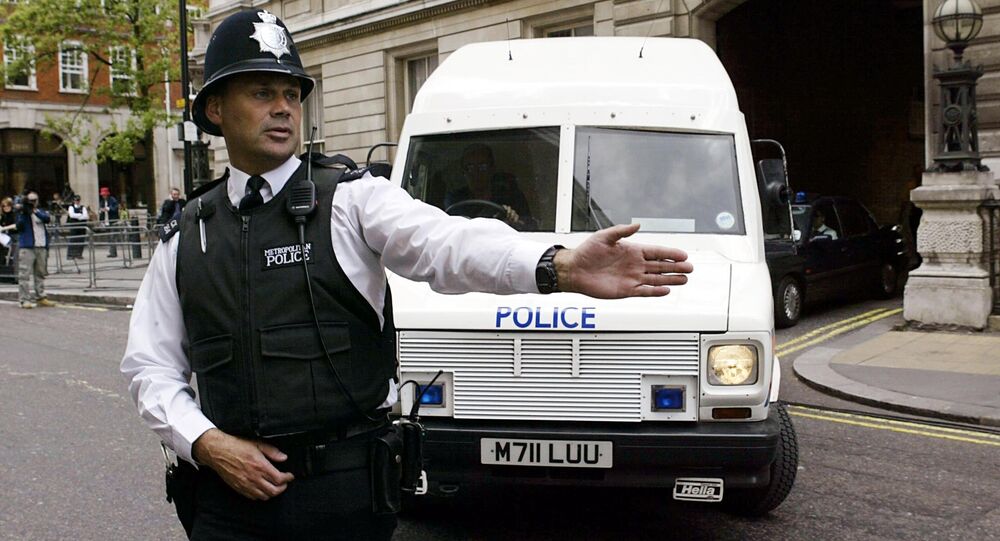 The police investigation looked into the conduct of 13 officers involved in cases between 2008-2010.

© Flickr / Sarah Horrigan
Child Abuse in Britain: 'A National Threat'
MOSCOW (Sputnik) — No UK police officer will be charged with misconduct in the failure to protect teen girls from sexual abuse in Rochdale, Greater Manchester Police said in a report Friday.

The police investigation looked into the conduct of 13 officers involved in cases between 2008-2010. Seven officers were served with misconduct notices. The seven officers then underwent formal interviews to determine their involvement. One officer dodged responsibility as it was documented that he would have testified, "had he not lawfully retired during the investigation," the report said.

"I want to start by saying we openly acknowledge that mistakes were made and victims were let down. For our part in that we apologize to the victims and we give them our assurance that lessons have been learned, changes have been made," the assistant chief constable of Greater Manchester police, Dawn Copley, said in a statement.

In 2008 and 2009, a group of Pakistani and Afghan men sexually exploited 47 teenage girls in the Greater Manchester town of Rochdale. The gang members were only convicted in May 2012 even though victims consistently reported the incidents to police immediately after the abuses took place.

Ex-Prosecutor Calls for Review of Crime Reporting Mechanisms in UK