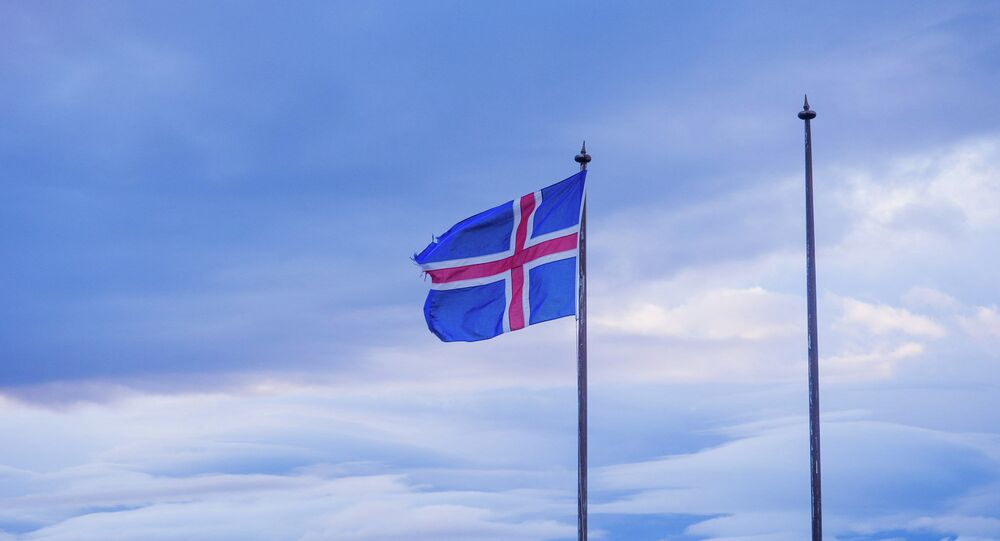 According to Agence France-Presse, Iceland is reportedly dropping its bid for membership in the European Union.

A statement released by Foreign Minister Gunnar Bragi Sveinsson informed the European Union Commission of his country's decision to annul their application.

"The EU and Iceland have discussed the country's position on the status of its bid to join the European Union," the statement reads. "The government does not intend to resume preparing for EU membership."

The announcement follows pledges made in 2013 after the election of a new eurosceptic government. That decision led to major protests in the capital city of Reykjavik.

"Participating in EU talks isn't really valid anymore," Prime Minister Sigmundur David Gunnlaugsson said earlier this year, according to Reykjavik Grapevine magazine. "Both due to changes in the European Union and because it's not in line with the policies of the ruling government to accept everything that the last government was willing to accept. Because of that, we're back at square one."

The 2008-2011 financial crisis led to instability in Icelandic currency, which first sparked the nation's interest in adopting the euro.

Iceland applied for EU membership in 2009, but earlier this year, the Icelandic prime minister said that his country would withdraw its application. The nation is already a member of the European Economic Area, which allows for free movement of persons and goods through other European Union member states.

Also earlier this year, chairman of the Bright Future party, Gudmundur Steingrimsson, told Sputnik that a public referendum should make the ultimate decision.

"I strongly support all claims that the negotiations should be concluded, followed with a referendum concerning the membership. The people should decide, in a democratic process whether we should join the EU or not," Steingrimsson said.

EU membership has long been opposed by the Icelandic agriculture and fishing industry, who reject European market laws which would have to be implemented if membership were approved.