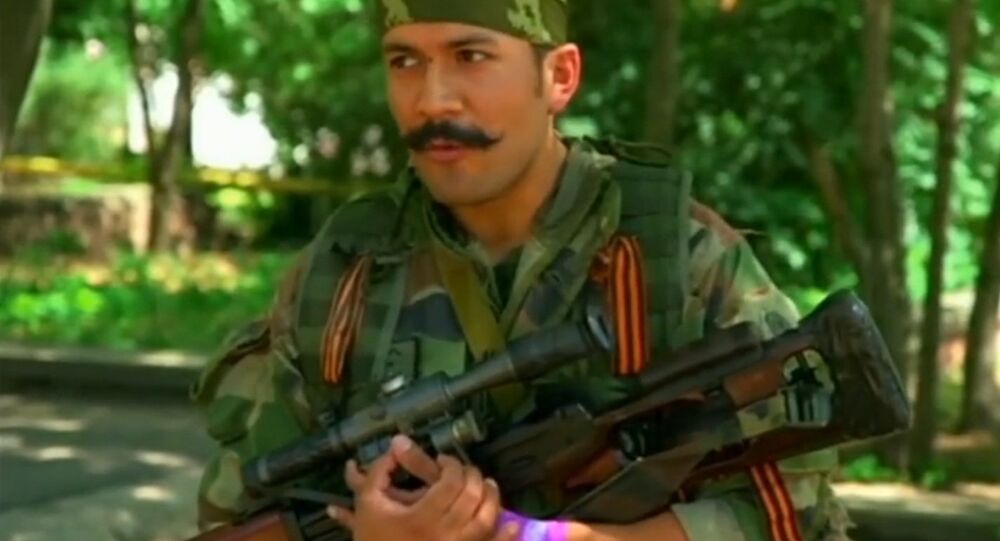 There are a lot of French fighting alongside Donbass militia, according to a French volunteer based in a Donetsk. French fighters are likely to be distributed to different battalions of Donbas forces.

© REUTERS / Baz Ratner
Some 200 Volunteers Join Donbas Forces Every Day - Donetsk Leader
MOSCOW (Sputnik) – There are many French people in Donbas supporting the militias, a French volunteer based in a Donetsk told Sputnik on Thursday.

"'Continental unity' [a Donbas pro-militia battalion of volunteers from France] no longer exists. But there are still a lot of French in Donbas. They are likely to be distributed to different battalions according to their wishes," a French volunteer called Cecile told Sputnik.

At the moment Cecile works in a resuscitation unit in a Donetsk hospital. According to Cecile, this is a place where the situation is particularly difficult.

© Flickr / copsadmirer@yahoo.es
Spanish Police Detain Eight Citizens Who Fought in Donbas
"We have problems with hygiene, there is not enough medication. In general, the situation is catastrophic. For the past two weeks there has been no oxygen… In the event of a cardiac or respiratory arrest, lack of oxygen is frequently fatal. The militias have a high risk of infection due to lack of disinfectants," Cecile said.

Cecile also noted that the latest Minsk agreements have been violated in the region.

"With my own eyes I saw that there was no complete ceasefire. The shots are still heard, although they have become less numerous, and come from a considerable distance away. The Ukrainian army is retreating. This suggests that it [the Ukrainian army] is rebuilding its strength and relocating," the volunteer said.

Since the start of the conflict in eastern Ukraine in April 2014, more than 6,000 people have been killed, according to the latest UN estimates.