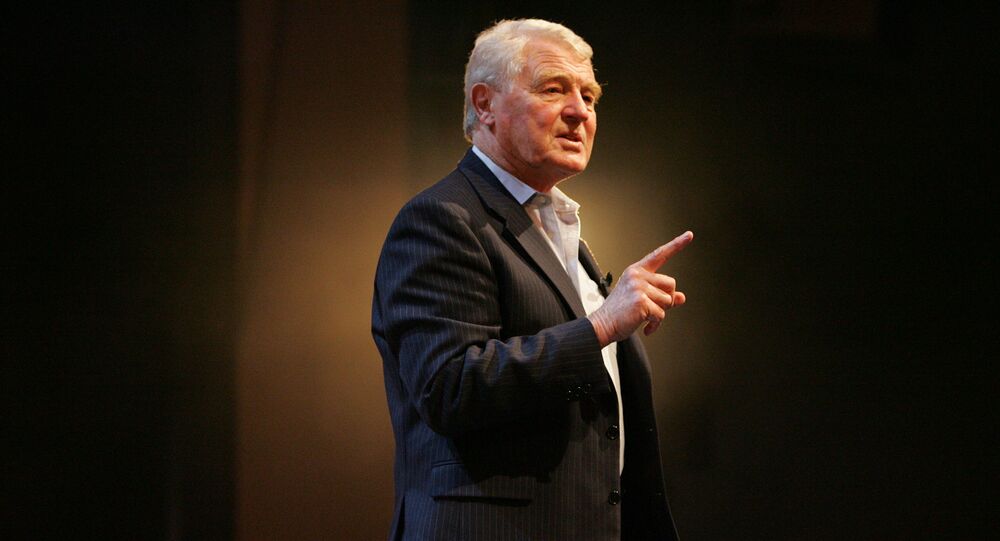 The chairman of the UK Liberal Democrats election team, Lord Ashdown, said the party did "absolutely nothing either illegal or improper" in response on accusations of illicit donations in exchange for privileges.

"This is a serious allegation and we're treating it very seriously," Lord Ashdown said, as quoted by the British daily.

He stressed that his party – the UK's third-largest and vying for parliamentary seats in the upcoming May general election – had done "absolutely nothing either illegal or improper."

The Daily Telegraph earlier on Thursday claimed that its reporter, posing as a wealthy Indian businessman, was told he could donate large sums of money to the Liberal Democrats to "open doors" to the party's exclusive events and senior government figures.

© Flickr / Chris Goldberg
UK Politicians Accused of Scaremongering Over Brexit Job Losses
The journalist was also advised to make expensive gifts and backdate checks so that the donation of £50,000 to £100,000 (roughly $74,000 to $150,000) appeared to have been made in different years.

Lib Dem's Ibrahim Taguri, a former chief fund-raiser and the party's candidate in the Brent Central constituency, who has been embroiled in the scandal and has since announced his decision to quit the race, said he had not cashed the check given by the undercover journalist and was going to register it properly.

All donations to UK political parties are regulated by a law known as the Political Parties, Elections and Referendums Act 2000, which stipulates that donations over £7,500 ($11,000) a year are to be reported to a watchdog commission.