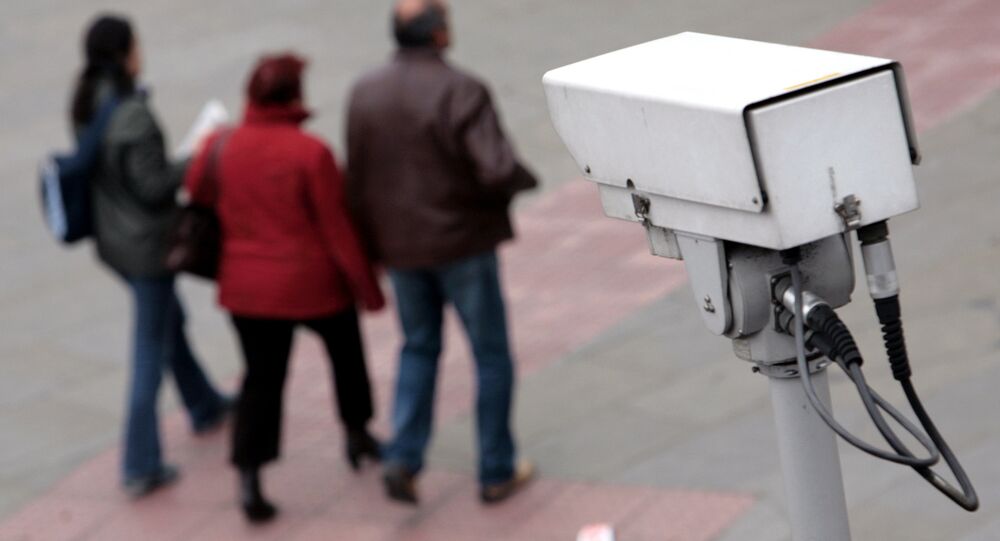 An influential group of British MPs has called for a new law governing the way its intelligence agencies spy on people's communications after admitting the current system "lacks transparency" as it emerged a GCHQ worker was sacked for "unauthorised" searches.

The Parliament Intelligence and Security Committee (ISC) report into the work of MI5, MI6 and GCHQ, released on March 12, said: "The leak by Edward Snowden of stolen intelligence material in June 2013 led to allegations regarding the UK Agencies' use of intrusive capabilities — in particular those relating to GCHQ's interception of internet communications. This Committee investigated the most serious of those allegations — that GCHQ were circumventing UK law — in July 2013. We concluded that that allegation was unfounded."

But it said the agencies were acting under outdated and complicated laws. "However, the legal framework is unnecessarily complicated and — crucially lacks transparency.

"Our key recommendation therefore is that all the current legislation governing the intrusive capabilities of the security and intelligence Agencies be replaced by a new, single Act of Parliament."

The report came out as it emerged, in a separate report from the Interception of Communications Commissioner, that one member of staff at GCHQ was sacked last year for "unauthorised" searches. In its annual report, it said: "In one very serious case last year an employee at GCHQ deliberately undertook a number of unauthorised searches for related communications data.

"The employee was immediately suspended from duty on discovery of the illegitimate searches and a full investigation was launched. This abuse of the systems amounted to gross misconduct and the individual's employment was terminated and vetting status withdrawn."

It follows severe criticism of the agencies after Snowden — now living in Moscow — revealed the extent of mass surveillance carried out under a series of projects in tandem with the US National Security Agency (NSA).

Snowden revealed that GCHQ has had intermittently unrestricted access to PRISM — the NSA's means of directly accessing data and content handled by some of the world's largest Internet companies.

GCHQ also has had access to the NSA's mass surveillance programme UPSTREAM, that exploits the US geographical position as the internet and telecommunications switching centre for the world and involves the interception of fibre optic cables running through the country.

He also said that Britain's signals monitoring centre has been tapping fibre optic cables in a data-harvesting scheme called Project Tempora. He alleged that large volumes of data were drawn from fibre optic cables for up to 30 days so that it could be sifted and analysed.

ISC report is now out on #privacy and #surveillance here in the #UK. PI will shortly be releasing a statement: https://t.co/ve0k06jKgG

The ISC report said: "Given the extent of targeting and filtering involved, it is evident that while GCHQ's bulk interception capability may involve large numbers of emails, it does not equate to blanket surveillance, nor does it equate to indiscriminate surveillance.

"GCHQ is not collecting or reading everyone's emails: they do not have the legal authority, the resources, or the technical capability to do so."

Mass Surveillance Will Be "Absolutely Useless"

Nigel Inkster, director of transnational threats and political risk at the think tank the International Institute for Strategic Studies (IISS) and former deputy head of MI6 told the Today programme the agencies had been collecting such data for many years.

"What we're talking about here is the bulk collection of civilian internal communications — something which has been going on for decades without obvious detriment to civil liberties or human rights — in order for the intelligence agencies to identify very narrow and specific information about threats."

Jimmy Wales founder of Wikipedia, and board member of the Wikimedia Foundation, which has launched legal action against the NSA in the US for tracking activity through their use of upstream surveillance told Today: "This kind of information in a few years' time is going to be absolutely useless.

"We're moving to an era where all communications are encrypted."

"For instance, if you use WhatsApp, everything that you type is encrypted. GCHQ has no way to read it. And that's what consumers are demanding today because of the overall intrusive nature of what's happened," said Wales.