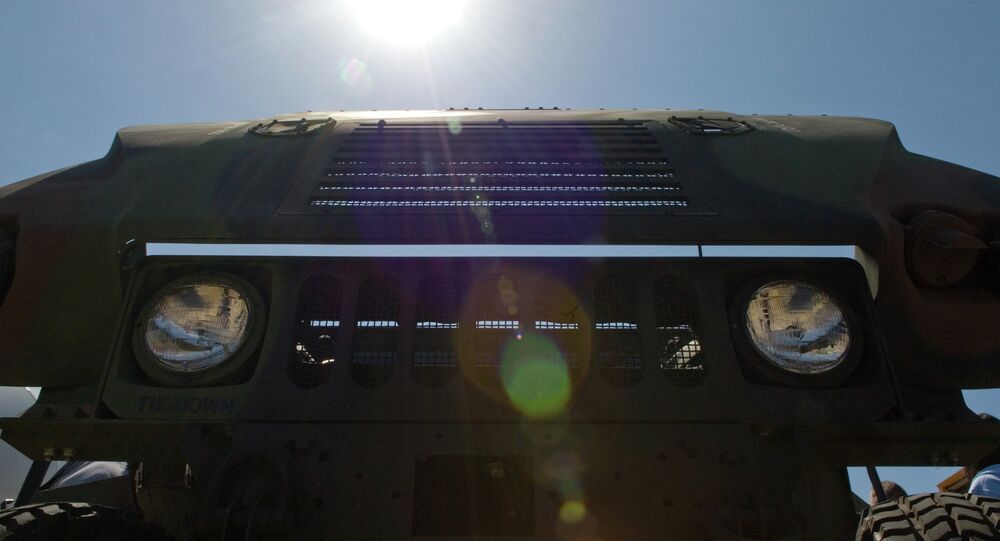 A senior US administration official claims that most of the $75 million in non-lethal assistance to Ukraine announced by the White House on Wednesday will arrive in Ukraine in six to nine months.

WASHINGTON (Sputnik) — Most of the $75 million in non-lethal assistance to Ukraine announced by the White House on Wednesday will arrive in Ukraine in six to nine months, a senior US administration official told Sputnik on Wednesday.

“Much of the overall items we announced today will arrive within the next six to nine months,” the official stated.

The official told Sputnik that the Humvees could arrive in Ukraine sooner than the six-to-nine month timeline.

The non-lethal assistance to Ukraine is part of the US Department of Defense’s European Reassurance Initiative to help sustain Ukraine’s defense and internal security operations.

The White House is still debating whether to provide Ukraine with lethal military assistance to help the country fight the pro-independence supporters. A ceasefire agreement between Kiev and pro-independence supports signed last month has largely held, and the withdrawal of heavy weaponry from the contact line is proceeding, according to the OSCE.