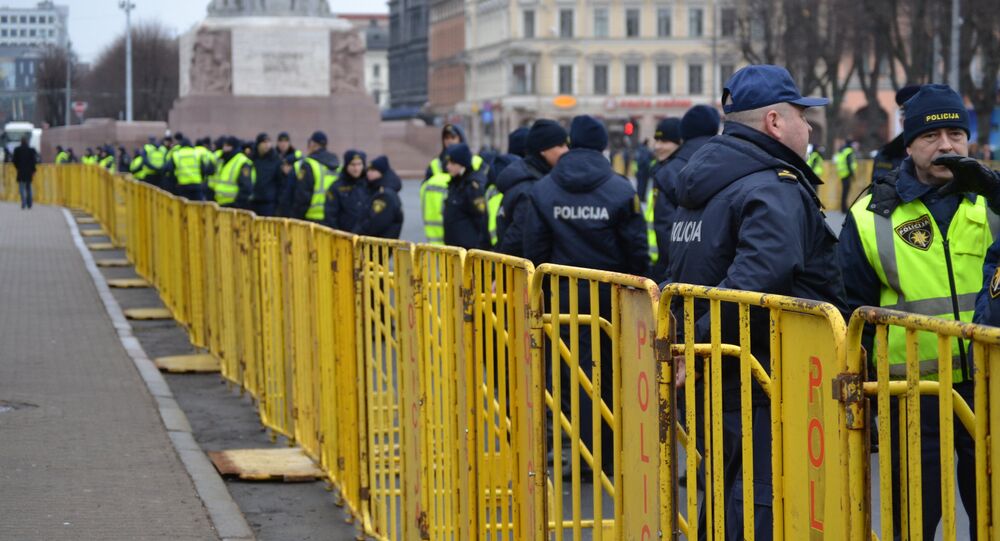 "There is a war in the neighboring country [Ukraine], journalist killings in Paris, and some incidents in Denmark. It is important to avoid any conflict situations," Aboltina, who chairs a security committee in the Latvian parliament, told journalists.

Aboltina stressed that Latvia's current EU presidency made it "an even more interesting target for provocations," and urged increased security ahead of the event.

The annual parade of Latvian Legion veterans commemorates the date when the regiment was first deployed by Nazi Germany against the Soviet army at the height of World War II in 1943. The march of Waffen-SS veterans has drawn criticism for years from anti-fascist movements.