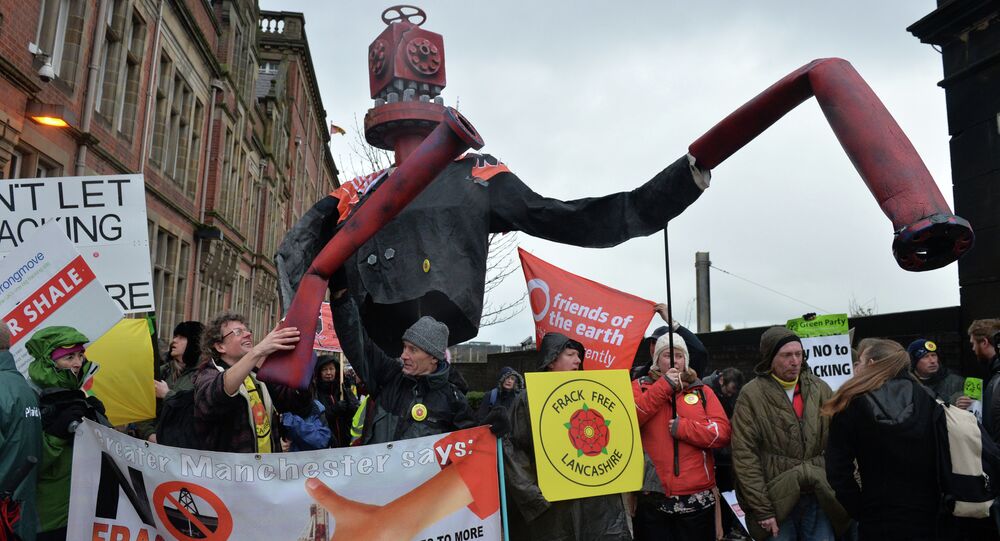 According to Business Green portal, Greenpeace has accused the UK government of misleading the public by not publishing the full details of a heavily redacted fracking report.

"Ministers should end this transparency travesty, publish the report in full, and give people a chance to make up their own minds about fracking," Greenpeace UK energy campaigner Louise Hutchins told Business Green.

The watchdog claimed that the UK authorities were trying to bury information that could undermine public support for shale gas, according to the portal.

Greenpeace has appealed to the UK's Information Commissioner's Office to try to force the Department for Environment, Food & Rural Affairs to publish the report in full.

The UK Labour and Green parties previously also called on the government to release the report, Business Green reported.

Hydraulic fracturing, or fracking, is a highly controversial method of extracting shale hydrocarbons by injecting toxic liquids under pressure into the ground.

People all over the world have protested over fracking, as it is believed to be dangerous for the environment.