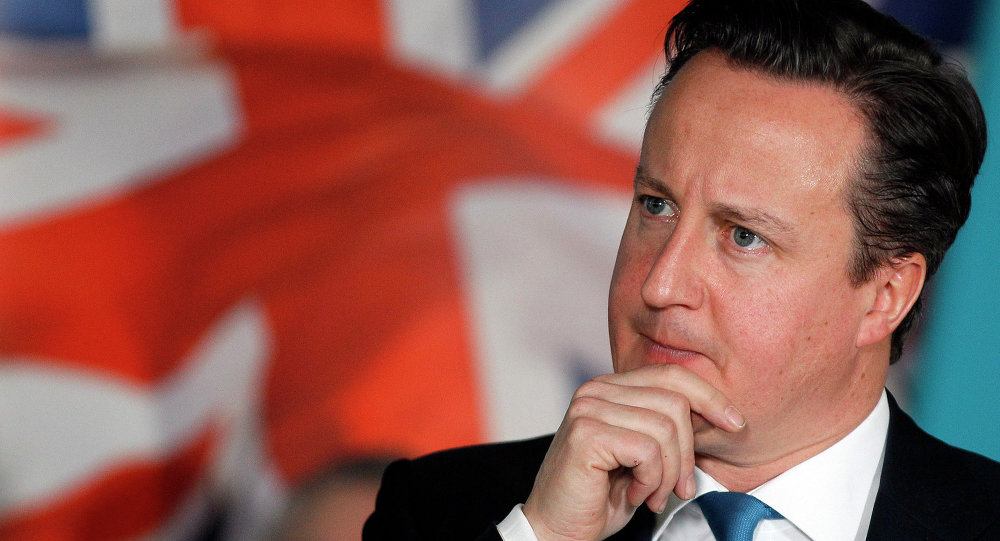 Lynton Crosby, the UK Conservative Party's Australian election strategist, is facing a backlash from senior Tory MPs over what they describe as his aggressive and uninspiring message to voters, based on "competence not chaos", which many say lacks empathy.

According to the Independent on Sunday, alarm is increasing among Tory ministers and MPs that the Tories have failed to open up a lead in the opinion polls, despite Crosby's strategy. Backbenchers and senior members of the party alike claim that the party's "competence not chaos" mantra is failing to win over voters.

They say Crosby's approach to the election shows that party as lacking optimism. One minister told The Independent that tensions were growing around the Cabinet table. "Lynton keeps saying the polls will pick up and that we need to hold our nerve," the minister said.

Lynton Crosby 'claims Cameron has God on his side' http://t.co/uIrwBHy8cm

"We have already been waiting quite a while and you can be pretty sure panic will set in if there isn't significant movement early in April. But people are worried we have got the whole tone a bit wrong."

The key Conservative campaign message, embodied in a slogan that's increasingly at the vanguard of UK Prime Minister David Cameron's big push, is "competence v chaos". Its real meaning was described by former Foreign Secretary William Hague in the Sun on Sunday as the difference between Cameron and the Labour leader Ed Miliband: weak versus strong.

Hague said [Miliband] "is grasping at straws but has found a willing wee helper to keep his dream alive". (Note the mocking use of that second adjective, crafted for the consumption of English voters.)

"Enter Alex Salmond, who wants to propel Labour to power to help his dream of breaking up Britain…Ed Miliband is so weak he would sell this country's soul if the voters let him. Just imagine what else he would surrender."

However, some senior Tories claim the strategic approach lacks empathy for voters. One cabinet minister said: "We need to appeal to people's hearts as well as their heads.

"That is the bit that is missing at the moment. There needs to be inspiration."

A third Tory minister said: "We need a more positive campaign that shows that everyone will reap the rewards of our tough decisions."

Doomed From the Start: Unviable EU is 'Fundamentally Flawed'

Out of Touch Left, Right and Centre: British Politics and Immigration