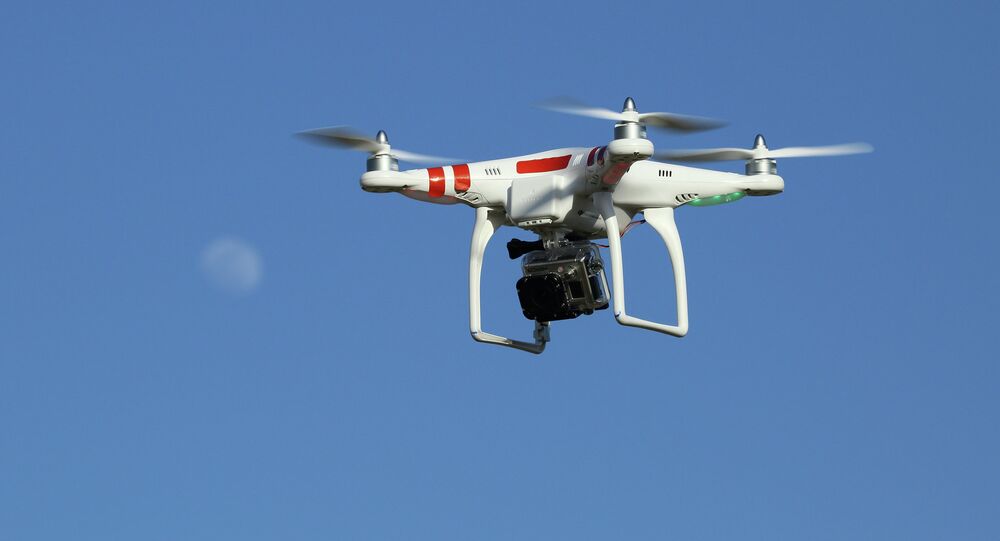 Four journalists were reportedly arrested in Paris on Friday for planning to fly a drone.

PARIS (Sputnik) — Four journalists from Germany were arrested in Paris on Friday for allegedly planning to fly a drone, local media reported.

The four reporters were detained at around 6:30 p.m. local time (5:30 p.m. GMT) in the French capital’s la Villette park, working on a story on drones in Paris, according to France Info radio station.

© Flickr / Hernán Piñera
More Mysterious Drones Spotted Flying Over Paris
The journalists were brought to the police station of Paris’ 19th arrondissement. It is yet unknown which media they work for.

The incident comes days after Paris police arrested three Al Jazeera journalists for allegedly flying a drone in the city, later fining one of them €1,000 ($1085).

Flying drones over the capital is illegal under French law.