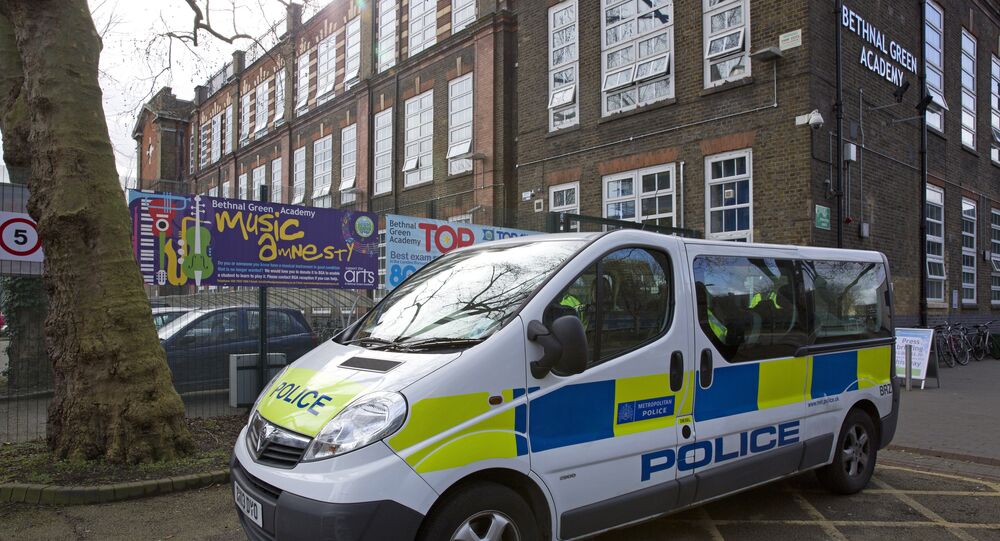 MOSCOW (Sputnik) — Four pupils at London’s Bethnal Green Academy are being monitored by local police amid fears that they may try to join the Islamic State (ISIL), the Independent reported Friday.

Last month, another three girls between the ages of 15 and 16 from the same school boarded a plane to Istanbul, believed to be heading to Syria to join ISIL.

Detectives have examined the four girls’ phones to establish whether they had contacts with radicalized Britons, according to the newspaper. The girls are continuing attending classes at their school.

In 2014, 22 British women travelled to Syria to join the Islamic State, whereas only four were over the age of 20, according to local law enforcement.