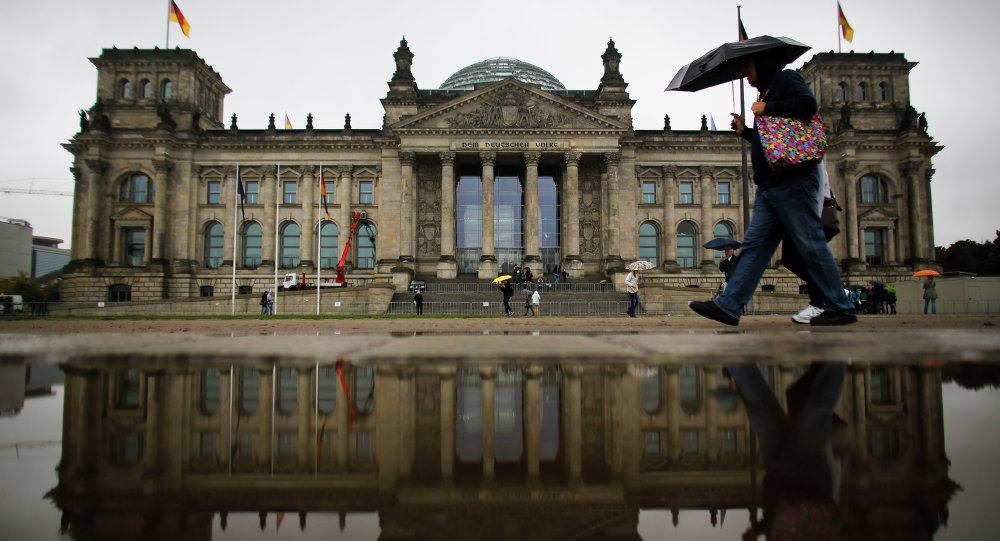 The head of the German inquiry into NSA spying had his phone tampered with after sending it off to be inspected for suspected hacking. When the phone arrived at its destination, its packaging had already been opened.

Patrick Sensburg, a member of the German parliament (the Bundestag) from the Christian Democratic Union party, sent his phone to the  Federal Office of IT Security (BSI) in Bonn to be inspected for possible hacking after he noticed problems with it in February. Though the phone was sent in a lead-lined container to block any wireless signals, the package was sent by normal DHL post and by the time it arrived at the BSI, the secure container had been opened.

As the head of the Bundestag's inquiry into NSA spying in Germany, Sensburg was in regular contact with classified materials. He and other lead committee members all used encrypted phones, and government intelligence officers had warned them they would be logical targets for espionage.

The inquiry began in March 2014 in response to discoveries about NSA spying in Germany — including on Chancellor Angela Merkel — gleaned from documents leaked by Edward Snowden. The committee had already revealed that the country's foreign intelligence agency, the Bundesnachrichtendienst (BND) had used a legal loophole to spy on German citizens living abroad.

© AP Photo / Wolfgang Kumm
Poll: Edward Snowden Has Become One of Most Admired Men in Germany

In response to the new security concerns the German government had ordered around 3,000 encrypted phones for officials, costing about €2,000 apiece. Most of those were Blackberry devices using Secusmart encryption software. Users were told however that the phones were only secure for material labelled "classified" — the lowest of the German government's four security levels — and the risk of security lapses was too great for anything of a more sensitive classification.

The Bundestag inquiry already created friction with British spies, who threatened to sever relations with German counterparts over the investigation. GCHQ feared that the German parliament would reveal sensitive encryption information and other techniques used by both their office and the NSA. 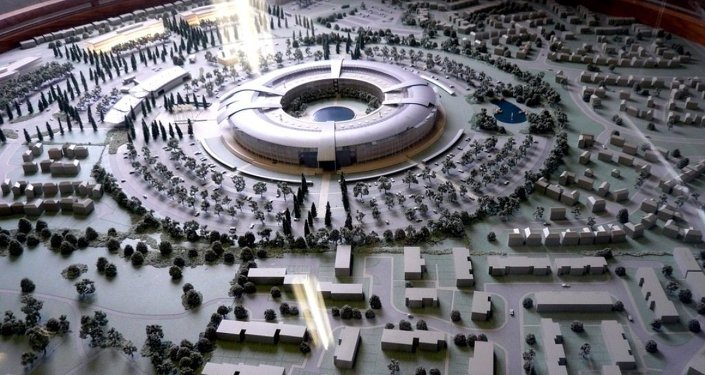 Sensburg had replaced the committee's previous head — Clemens Binninger — who resigned over tensions regarding whether or not to seek testimony from Snowden himself as part of the investigation. Binninger had previously claimed that the rest of the committee was focused "exclusively on questioning Edward Snowden," despite the difficulty of obtaining that testimony and its uncertain value.

Though the inquiry initially did consider inviting Snowden to testify, they finally blocked the decision in order to prevent further strain to US-German diplomatic relations.