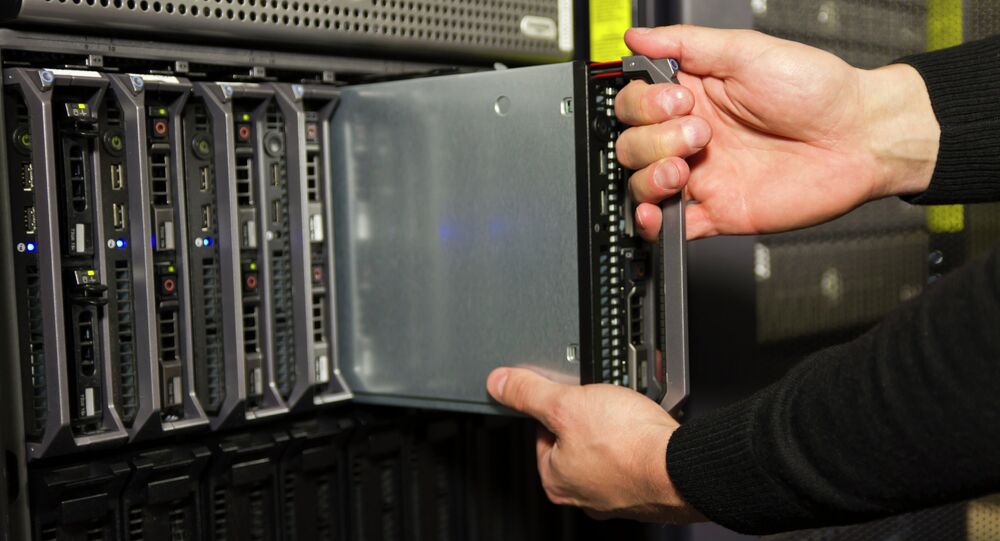 Data protection laws in Europe are being systematically undermined, leading to the loss of the fundamental rights of privacy, according to leaked documents from the European Union.

According to documents leaked to European Digital Rights, Access, the Panoptykon Foundation and Privacy International, European countries, pushed by Germany, are systematically working to destroy the fabric of European privacy legislation.

Under current proposals, proposed changes to data protection will result in a watering down of citizens' rights to privacy. The question of data protection has come to a head over the past two years following the revelations by former US National Security Agency (NSA) contractor Edward Snowden, now living in temporary asylum in Moscow. Snowden unveiled the mass surveillance of personal data — including internet browsing, emails and social media accounts — by the NSA and Britain's GCHQ spy agency.

Did #GCHQ spy on you? Click here to find out: https://t.co/Aj2E9hps1H #DidGCHQSpyOnYou

Since 2012, the European Commission and the European Parliament have produced a text for a new digital data protection framework which privacy campaigners say is being diluted.

Joe McNamee, Executive Director of European Digital Rights, told Sputnik: "The European Union is based on treaties, which include the European Convention on Human Rights, which entails the fundamental right of privacy. The European Commission sought to modernise that framework in 2012, but now the texts being agreed are undermining that legal framework."

He said the language being used in the proposed new data protection framework is too loose and will not give sufficient control over data to individual users.

"All the core elements that make up credible data protection laws are being attacked systematically."

McNamee blamed the loose phrasing and the attack on privacy on lobbying by businesses keen to avoid excessive red tape. "It's just extensive lobbying by short-term business interests.

"Europe has an economic incentive to show itself as a place that you can trust legislation, particularly in the light of the Edward Snowden revelations. Businesses benefit form a clear, predictable regime that individuals can trust."

"However, there is a lot of 'short-termism' in business lobbying which law makers traditionally have been strong enough to understand for what it is and deal with appropriately.

© Flickr / Simon & His Camera
All Eyes on You: Site to Help UK Citizens Find Out If They’ve Been Spied On

"But, in recent years, they haven't been as good in dealing with this and have tended to fall for it, basically. And that's bad for the individual citizen, bad for business and bad for the fundamental rights of citizens," he said.

With enough data, he says, a tracking company or government can know more about people's own preferences, motivations, health, relationships and politics than even their closest friends or family.