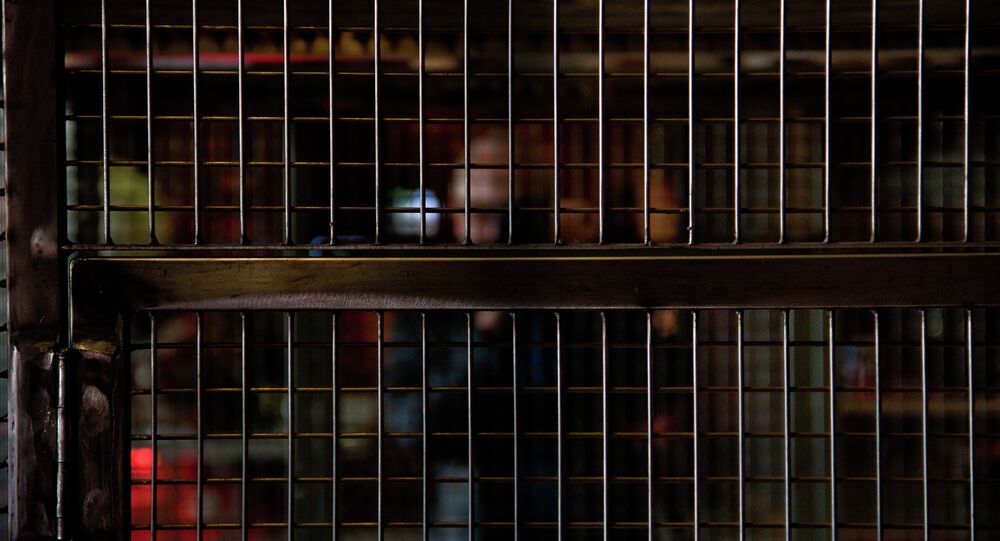 As a last resort, the Dutch municipality of Aarhus decided to place a teenage Muslim boy in state care over fears of his radicalization.

MOSCOW (Sputnik), Svetlana Alexandrova – The decision of the Danish municipality of Aarhus to remove a 15-year-old Muslim boy from his home and place him in state care over fears of his radicalization was a last resort, the municipality's spokesman told Sputnik on Monday.

© AP Photo / Rasmus Thau Riddersh
Conservative Party Sees Radicalization of Danish People as New Challenge
Michael Schroder confirmed that the municipality took the step to move the boy away from his home in September 2014 amid the risk of him being radicalized.

He emphasized that the local authority in Denmark "has the responsibility according to Danish law to prevent that children and young people under the age of 18 are living in families with the danger of mistreatment."

The spokesman continued saying that juvenile homes are "the last thing the social authorities turn to in each specific case."

Local police first grew concerned about the radicalization of the boy's father, which they suspected could have an effect on the boy, in March 2013.

© Sputnik / Andrey Stenin
Some 60 UK Women Join ISIL As Fears Grow Over British Teens Radicalization
In September 2013, the boy's teachers at school became worried that his behavior had changed, according to Jyllands-Posten newspaper.

Almost a year after, the boy told his classmates he planned to go to Syria and that he had begun attending the Grimhoej mosque, which is known for its refusal to denounce the actions of the Islamic State.

In September 2014, police concluded that the teenager's well-being was under threat as a result of his father's influence. The child was subsequently forcibly taken away from his father.

© AFP 2021 / NIKOLAY DOYCHINOV
Muslims, Roma Discrimination Grows in Europe - Anti-Inequality Group
Europol reported in January that over 5,000 radicalized European-born Muslims had traveled to the Middle East to fight alongside Islamic State. Denmark has the second-highest number of foreign fighters per capita in Europe after Belgium.

As of late last year, according to the Danish Security and Intelligence Service, roughly 100 Danish Muslims were believed to have left for Syria or Iraq. Nearly 50 of those have since returned to Denmark.

The Danish city of Aarhus, with a population of only 315,000, is the hometown of more than 30 jihadists who have left the country to fight in Syria or Iraq.

Sweden Security Briefs Teachers on IS, Radicalization of Young Muslims