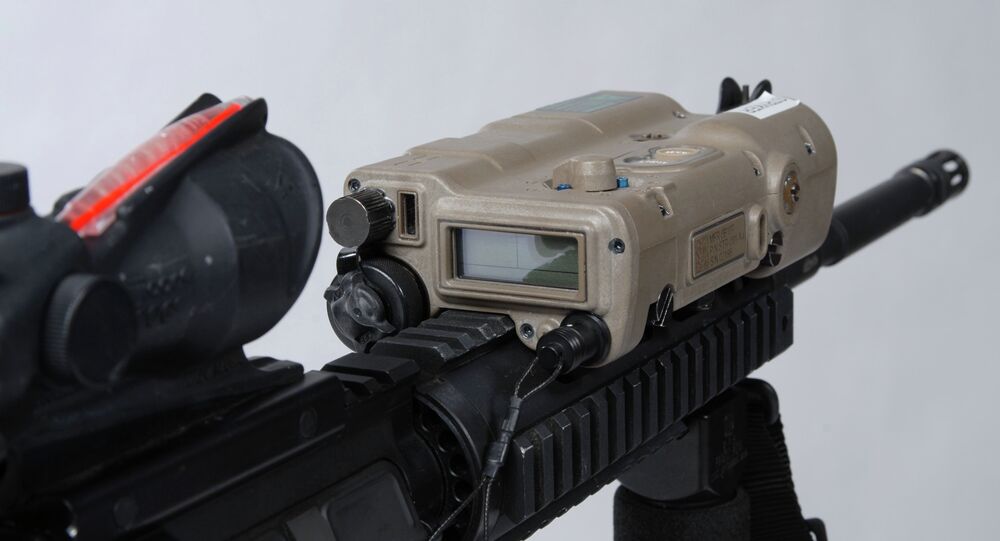 Russian Foreign Ministry slams Finland's decision to send laser rangerfinders to the Ukrainian army, the move that may be interpreted as direct support of 'party of war'.

© AP Photo / Efrem Lukatsky
US All Set to Line Up Lethal Aid to Ukraine – Saakashvili
MOSCOW (Sputnik) — Finland’s decision to supply laser rangefinders to Ukraine may be interpreted as direct support of 'party of war', Russian Foreign Ministry said Friday.

“Deliveries of potential elements of lethal weapons may be interpreted in Kiev as a direct line of support provided to the ‘party of war’,’’ a statement on the Russia’s Foreign Ministry site said.

The ministry also noted that the promised deliveries run contrary to Finland's commitment not to export items which could escalate armed conflicts, made as part of the European Union in 2008.

The LRF-200 is a small-size laser rangefinder that uses a laser beam to measure the distance to an object. Such devices can easily be embedded in a wide range of military products, in particular in fire-control systems and small arms.

The West has been delivering non-lethal aid to Kiev since it launched a military crackdown on independence supporters in its South-East in April 2014. The warring sides signed a ceasefire deal in February, while the 11 months of fighting killed over 6,000 people, according to the United Nations.