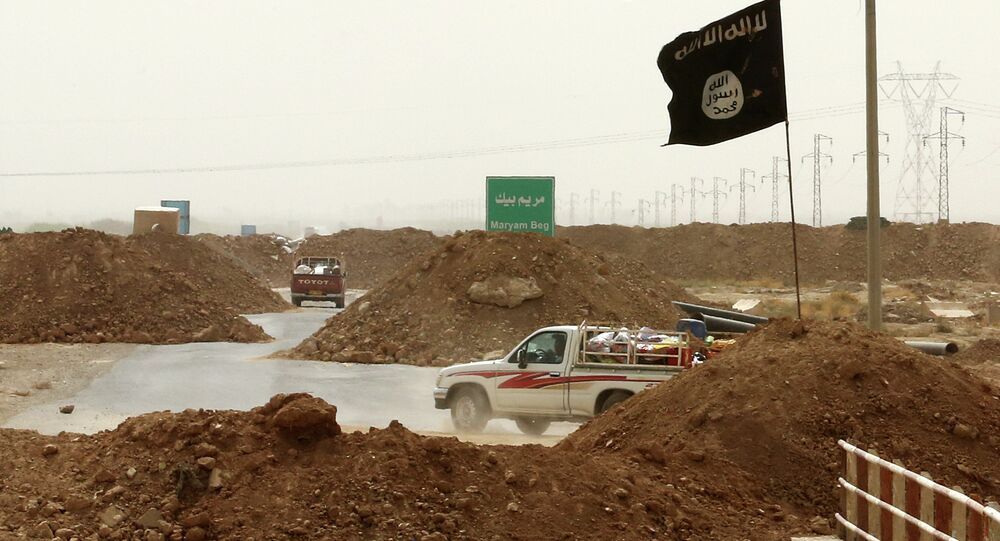 Authorities in Denmark have created controversy in their fight against homegrown terrorism after it was revealed that a 15-year-old Muslim boy was forced into a juvenile home amid concerns he was at risk of becoming radicalised by his father.

Local media reported that childcare authorities in Denmark's second largest city of Aarhus became concerned that the boy's father was trying to convince his son to fight alongside jihadists in Syria.

As a result, authorities took the boy into custody and placed him into a juvenile home in September, while it had also been revealed that the boy was attending the city's controversial Grimhøj mosque, which has been accused of radicalising young Muslims.

The decision has attracted criticism in Denmark and raised questions over the city's preventative counter radicalisation methods.

Tage Goettsche, the lawyer acting on behalf of the teenager's father, told Danish newspaper Berlingske that there were many questions surrounding the boy's removal from his family.

"You cannot force a lone child into care due to a suspicion of radicalisation."

Meanwhile local researchers have said that the heavy-handed approach could in fact have the reverse effect, as the boy may feel alienated as a result of being moved into a juvenile and may in turn become radicalised by other young criminals.

Aarhus' authorities have been widely praised for their efforts in tackling Islamic radicalisation among the city's youth with a community-based approach to tackling extremism.

This approach sees 250 people work in schools, youth clubs and sporting teams as scouts, where they are trained to spot young Muslim men who have either become radicalised, or are considered at risk.

Once identified, city authorities, along with members of Aarhus' Muslim community, approach the young men and encourage them to refrain from violence.

In short, the programme acts like a community-wide screening system, aimed at preventing young men from becoming radicalised, but also with a plan to encourage any people returning from conflict in the Middle East to assimilate back into society.

In 2013, 31 men had left the city to fight alongside groups in Syria, however since the counter radicalisation method was established, only one person is thought to have left to fight in the Middle East.

This seemingly successful approach has seen the city gain international attention with delegates from many countries travelling to Aarhus to see the programme in action.

Denmark has also drawn praise for its management of Danes who return to the country after fighting alongside jihadists.

The Danish de-radicalisation method, dubbed 'Jihadi rehab' is aimed at offering a rehabilitation path for returning jihadists who come home after fighting, without the threat of persecution.

The programme was initially established in Aarhus, but which has since spread to other cities in Denmark, and sees returning jihadis offered medical and psychological assistance once they return home, as well as assistance in finding work or resuming education.

After #synagogue bombing in #Denmark, a laid-back country is forced to take #terrorism seriously. http://t.co/11WvWAB8Nu

This so-called 'soft-hands approach' is contrasted to different systems in the UK and Europe, where many in Germany and Britain have been arrested upon returning from fighting in the Middle East.

Despite the praise Denmark's counter radicalisation approach has received, the latest revelation of a teenager being taken away from his family and placed into a juvenile home is sure to raise questions about the potential of having too much intervention when trying to prevent extremism.

Morocco Prosecutes Double the Amount of Suspected Jihadists in 2014