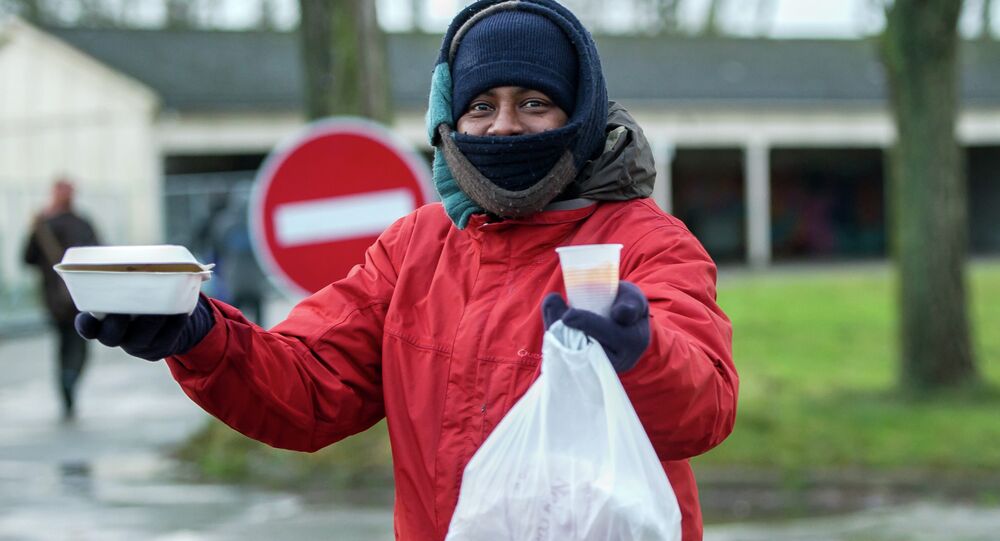 The cost associated with the British government's immigration policy has come under fire after it was revealed that taxpayers are paying over one millions dollars (£726,000) a day to house and feed asylum seekers.

Critics of the government's approach to immigration claim the current system is broken, with refugee processing times contributing to the additional cost to the taxpayer.

The figures, revealed through a Freedom of Information request by the Scottish Express newspaper, show that the cost of housing asylum seekers, along with other basic expenses for 2013-2014 was £265 million, which equates to more than £700,000 per day.

Meanwhile since 2010, £1.2 billion has been spent on accommodation costs for refugees while their claims are being processed.

Critics argue this money could have paid for 58,000 extra nurses, 52,000 teachers or 47,500 police officers, while others have pointed out that costs associated with asylum seekers is actually higher, as the Home Office figures didn't include health care, school or legal aid costs.

I told #UKIPSpring conf why #Migration matters to millions in Britain! UK is crying out for a fair & ethical system pic.twitter.com/1vN3aB00z2

UKIP MEP Steven Woolfe was quoted as saying that the figures showed Britain had a "soft-touch" immigration policy:

"Instead of wasting more than £700,000 a day keeping claimants here we should use the money to abolish the bedroom tax or reduce the huge national debt."

Immigration minister James Brokenshire described the statistics as "disappointing" and said the government was working to cut down costs associated with refugee claims.

"We are building a system that is fair to British citizens and legitimate migrants and tough on those who abuse the system or flout the law but we know there is much more to do."

'Put the Figures in Perspective'

Immigration critics have pointed out that the UK receives three asylum seeker applications an hour, however refugee advocates say these comparisons can be misleading.

Refugee advocate group, the Refugee Council, says asylum seekers aren't swamping Britain as much as some politicians and elements of the media make it out to be, with UN figures showing that the UK receives a fairly low level of asylum seeker applications compared to other countries.

The number of refugees, people with pending asylum seeker cases and stateless persons in Britain is less than 150,000 — 0.23 percent of the country's population.

These figures go against the assumption that the UK is considered the most desirable place to live for many asylum seekers.

Refugee Council head of advocacy Dr. Lisa Doyle said: "It's important to put these figures into perspective: this money provides shelter and basic food for a small number of the world's most desperate people.

"Asylum seekers are ordinary people in extraordinary circumstances. They have been forced to flee their home countries and have often survived trauma that's difficult for most of us to understand. They have lost everything and are in need of our protection."

Additionally, Britain was criticised in Amnesty International's annual report into human rights, with the report stating that out of the 4 million Syrian refugees forced to leave their country due to ongoing conflict, only 500 places had been offered by Britain, and only 90 Syrians had been resettled so far.

"It would be inhumane not to offer the appropriate compassion and humanity to the low number of people who come to our shores seeking protection."

International Migrants Day: the Ins and Outs of Migration Explained