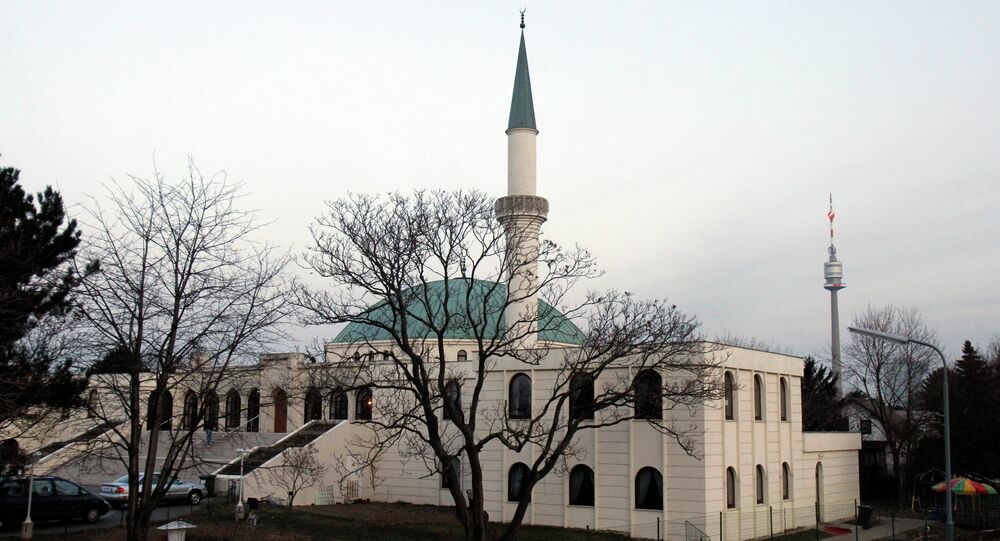 The Austrian parliament passed a bill Wednesday amending legislation on Islam originally passed in 1912. The new law bans foreign financing of Muslim organizations and limits the work of foreign imams in Austria to prevent external influences of radical Islam on Austrian Muslims.

"It is not helpful that this law is presented abroad, in other European states as a model for dealing with Islam in context of de-radicalization and fight against extremism, because that really puts Muslims in a bad light," Carla Amina Baghajati told Sputnik.

The IGGiO spokeswoman pointed out that the Muslim community wanted to see the law updated, but the current interpretation does not encourage trust and is not as inclusive as it used to be. She expressed hope that politicians "stay away from populist statements and come back to this inclusive style of presenting this law even abroad."

Baghajati noted that politicians are now presenting the Law on Islam as a security measure which is supposed to curb extremism. But the Muslim community has a long and positive history within the Austrian state.

Islam is the fastest-growing religion in Austria. In 2013, over 570,000 Austrians, or 7 percent of the population, identified themselves as Muslims.

The UN Security Council said Austrians were among hundreds of Europeans who have travelled to Iraq and Syria to join Islamist groups, such as the Islamic State.