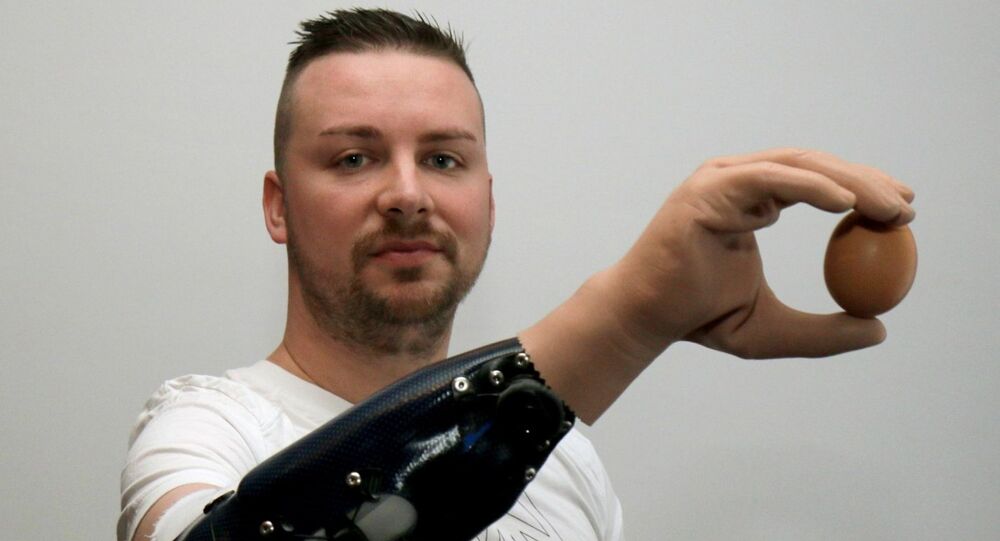 Three amputees in Austria can now move their hands almost as if they were real, thanks to robotic limbs that have been successfully attached to the men.

This is the first time that a new procedure called bionic reconstruction has been used to attach prosthetics not controlled manually, according to a study in the British medical journal The Lancet.

The difference is these electronic limbs are controlled by the mind and not with manual settings as has usually been the case. The way it works is the injured limb — in this case, a hand — is amputated and then nerves and muscles are transplanted from the leg to the arm, and then the prosthetic hand is attached directly to the nerves. 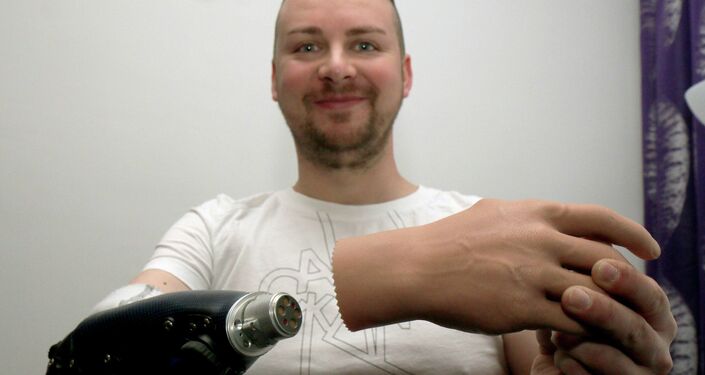 Once attached, the “bionic” hand can do a variety of activities, including using scissors, holding an egg, and opening doors. And just like most people without injuries, the bionic hand owner can do these activities without the person thinking about it too much and without much effort.

The three men, who got first bionic limbs, had all been living with injured hands for some time, including one who lost the use of his hand more than ten years ago after a motorcycle accident.

“I can do almost everything with it. I just don’t have any feeling in it,” Milorad Marinkovic told the Guardian newspaper.

Each procedure was done at the Medical University in Vienna and a cost of $35,000, and was paid for by Austrian Council for Research and Technology Development and a laboratory that receives funding from the maker of the prosthetics.