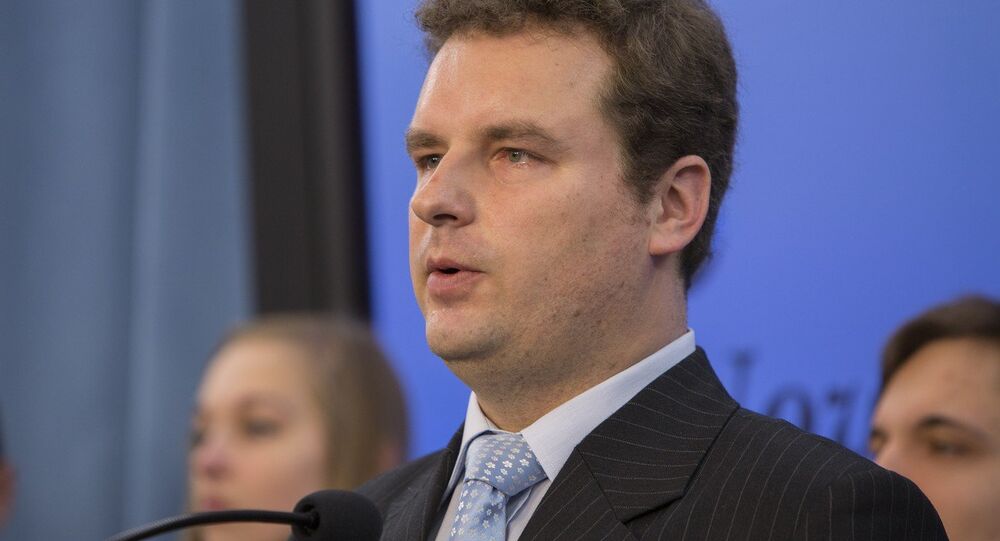 Polish presidential candidate said that the power balance in the European Union has been tipped in favour of Germany, and is likely to collapse the 28-member economic bloc in the long run.

MOSCOW (Sputnik) — The power balance in the European Union has been tipped in favour of Germany, and is likely to collapse the 28-member economic bloc in the long run, a Polish presidential candidate told Sputnik news agency on Tuesday.

"The European Union is unlikely to survive in the long term because there is no balance anymore between Berlin and France," Jacek Wilk said to Sputnik.

Wilk, who is an attorney and candidate from the libertarian Congress of the New Right party, said Germany's control over the European Union has been criticized by other member states.

Wilk said that Poland should think of a plan for the next 10 to 15 years, in the event that EU nations drift apart.

The union has been cracking at the seams lately after Greece sought to revise its bailout obligations to EU money lenders, prompting speculation it might eventually leave the Eurozone.

The presidential election in Poland is scheduled for May 10, 2015. A total of ten candidates have registered as of February 23, according to the election commission. Poland's President Bronislaw Komorowski will be seeking re-election from his center-right Civil Platform party.