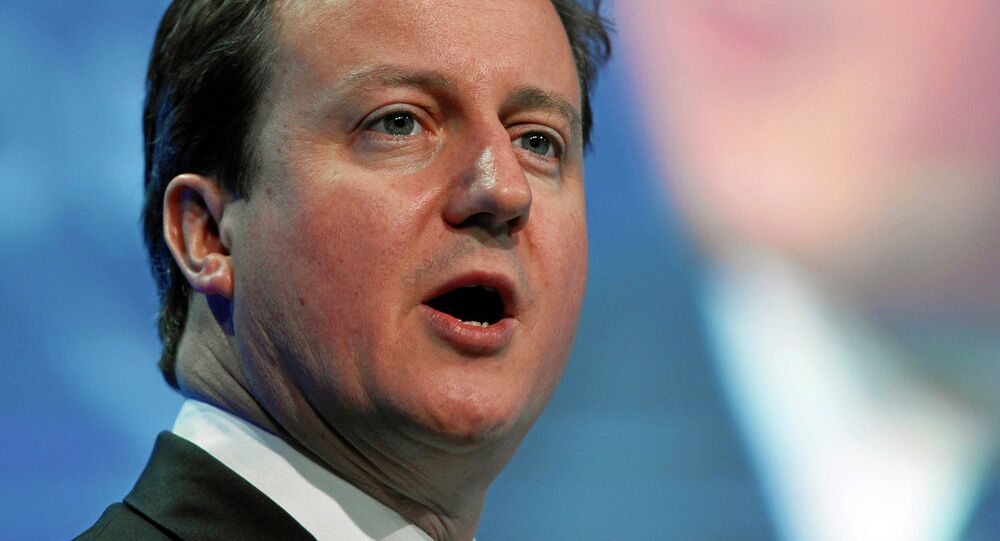 British Prime Minister David Cameron has confirmed that the UK will send up to 75 military personnel to Ukraine within the next month to help train local Ukrainian forces.

"Over the course of the next month we are going to be deploying British service personnel to provide advice and a range of training, from tactical intelligence to logistics to medical care, which is something else they have asked for," Cameron said.

"We will also be developing an infantry training programme with Ukraine to improve the durability of their forces. This will involve a number of British service personnel, they will be away from the area of conflict but I think this is the sort of thing we should be helping with."

The UK Service Personnel will be based in Ukraine delivering support and training to their counterparts. The majority of this advisory and training support will take place in Ukraine, well away from the areas affected by the conflict in the East of the country.

UK Defence Secretary Michael Fallon said: "In light of continued Russian-backed aggression, the UK is committed to providing additional non-lethal support to Ukraine to help them deal with the pressures they are facing.

"Today’s announcement builds upon the work that we have already undertaken through NATO and bilaterally. This will help the Ukrainian Armed Forces develop and maintain the capacity and resilience that they need."

The Medical Short Term Training Team will provide combat life support training, including a ‘train the trainer’ package so that Ukrainian personnel can train their own personnel.

US to send arms to #Ukraine via #UAE proxy & UK to send troops & "non-lethal aid". Buckle your seat belts, road is about to get little bumpy

A Logistics Short Term Training Team will help the Ukrainian Armed Forces "understand the deficiencies within their logistics distribution system and then help to provide training and support to improve their practices and processes".

The Infantry Short Term Training Team will travel out to identify what training requirements the Ukrainian Armed Forces need to provide tactical level analysis training, which would help individuals to analyse information and from this disseminate intelligence to allow them better to understand their environment.