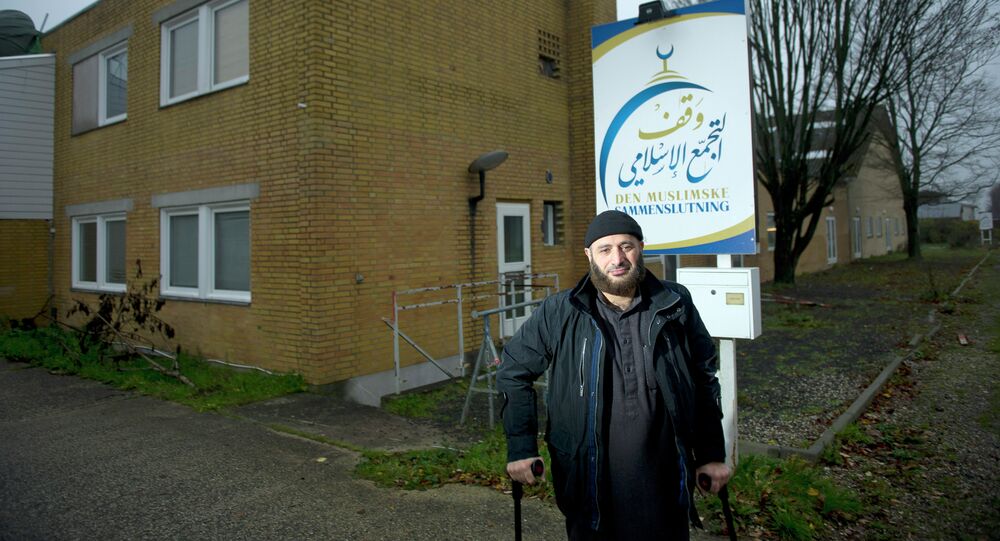 The seemingly increased threat of global terrorism in the post 9/11 era, combined with the rise of groups like ISIL, has left many western countries concerned about ways to counter extremism. However, a Danish city is gaining international attention for its community approach to de-radicalisation.

In recent times, the Danish city of Aarhus has been bombarded with requests from around the globe for more information on their counter radicalisation programmes, while the city constantly sees international delegates visit in order to gain a firsthand look at what is taking place.

Danish "returning jihadis" program: “150 requests from across the globe for more information" http://t.co/ocMGav342C

The city has come to the attention of the international community for its seemingly successful, community-based approach to countering radicalisation and extremism, designed for young people who have either returned to the country from fighting in the Middle East, or who are considered likely to do so.

Instead of focusing on strict law enforcement, the programme incorporates a whole community-based approach, whereby 250 people work in schools, youth clubs and sporting teams as scouts, where they are trained to spot young Muslim men who have either become radicalised, or are considered at risk.

Once identified, city authorities, along with members of Aarhus' Muslim community, approach the young men and encourage them to refrain from violence.

In short, the programme acts like a community-wide screening system, aimed at preventing young men from becoming radicalised, but also with a plan to encourage any people returning from conflict in the Middle East to assimilate back into society.

Workers aim to involve young men in local community groups and get them in touch with their religion, with some saying the blueprint to beating extremism in the city involves 'homework, football and Islam.'

This approach is seen as a huge contrast to the heavy-handed law enforcement methods employed by other countries in their fight against extremism and home-grown terrorism.

In France, tough new anti-terror laws have been implemented which would allow authorities to seize passports and ID cards from suspected jihadists. While in Britain and Germany, dozens of jihadists have been arrested on their arrival home, with some proposals to introduce long prison terms for those guilty of fighting in the Middle East, rather than focusing on re-integration.

Many have raised questions whether this approach is working, particularly following the news that three London teenagers had flown to Turkey, where they are suspected to be heading to Syria to join jihadi forces.

By contrast, the statistics in Aarhus have been fairly impressive. Local authorities say that in 2013, 31 men left the town for Syria, with the intention of fighting with ISIL jihadists.

Sixteen have since returned, with community groups trying to work with the young men to prevent further violence and extremism. However since the counter-radicalisation approach was expanded in 2014, only one person is known to have left the city to fight with jihadists in the Middle East, suggesting that the approach is working, as young Muslim men feel part of the community, rather than alienated from it.

However, this hasn't left Aarhus, or Denmark immune from the threat of terrorism, following the recent shooting of two people by a young Danish-born Muslim of Palestinian heritage, with authorities confirming the gunman had been identified as someone who had become radicalised while in prison.

While the city has been applauded for its community-based method of preventing radicalisation, it is not necessarily an isolated case.

Mahmood Rafiq, senior member of Britain's Ahmadiyya community, told Sputnik that he and others have been actively working with young Muslims and others in wider society to encourage proper studies of Islam, and to avoid extremist messages being spread.

"We are opening up our mosques and reaching out to educate people. We also have internal campaigns where we invite in youngsters and teach them about true Islam. We also make sure we let them ask questions, and we also publish a lot of books in English so they can understand it. It's all about engaging with the youth, keeping them busy and educating them about true Islam and the beauty of Islam."

Mr. Rafiq says keeping young people in touch with the community is important to prevent the spread of extremist messages, while he also believes the government could do more to crack down on radical preachers, who are responsible for encouraging radicalisation.