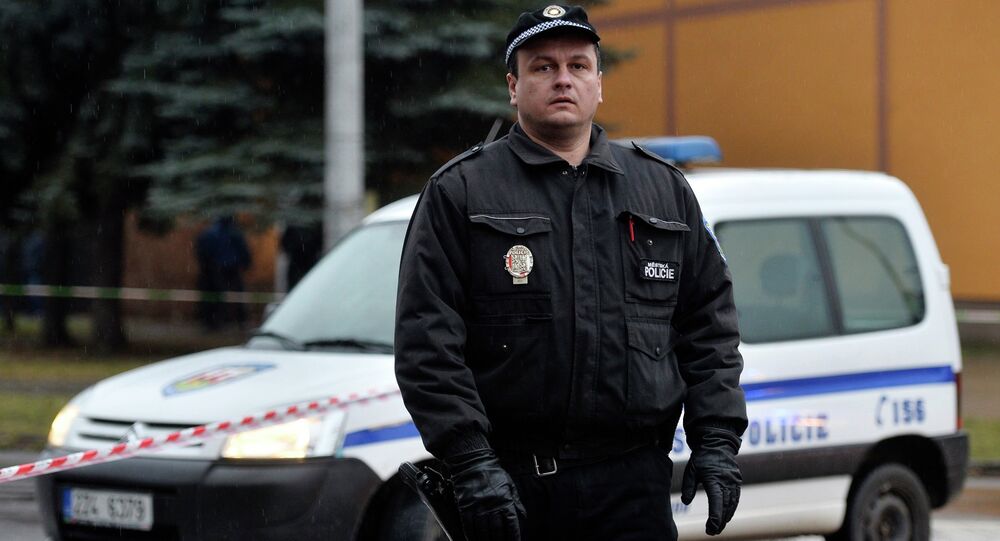 According to the TV channel, an unidentified gunman entered the restaurant firing 25 shots.

Czech news website Lidovky.cz quoted the mayor of Uhersky Brod Patrik Kuncar as saying that the attacker later shot himself.

The building of the restaurant has been cordoned off by police. Some 20 people are believed to have been there at the time of the tragedy and local authorities have not ruled out the possibility that some people may still remain inside.

The town of Uhersky Brod is located about 300 kilometers (180 miles) southeast of Prague. Its population stands at 17,500.