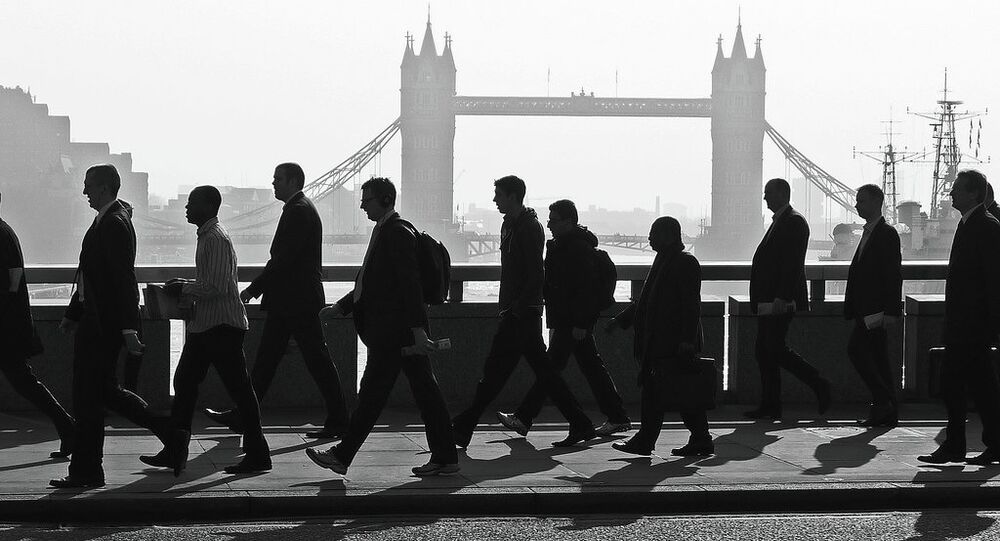 Human Rights Watch (HRW) urged the British government to change the system of a "tied visa" for foreign workers.

Under the current system of a "tied visa," a migrant domestic worker's visa is annulled if they leave their employer.

The bill is due to be considered by the House of Lords, the UK's upper chamber of parliament, on February 23, 2015.

"We don't need another review to tell us the tied visa system facilitates abuse, both in the UK and abroad," Izza Leghtas, Western Europe researcher at HRW said Monday. "The solution is to amend the bill so these vulnerable people can escape abuse."

© AP Photo / Christophe Ena
UK Immigration Bill Fails to Protect Migrant Domestic Workers From Abuse
The introduction of tied visas for migrants in 2012 resulted in high level of economic, physical and even sexual abuse of foreign workers, according to reports by international charities.

"All available evidence confirms our concerns about the impact of the current tied visa on migrant domestic workers, and shows that tying them to one employer has increased exploitation and abuse, including trafficking for domestic servitude," Kate Roberts, community advocate at Kalayaan, a UK-based charity was quoted as saying by HRW.

According to Kalayaan charity, about 16 percent of people who arrived in the United Kingdom following the introduction of the tied visa system reported physical abuse.