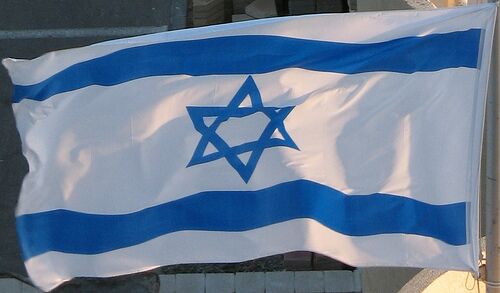 Jews, who are afraid of the wave of anti-Semitism in Europe, could find shelter in Israel if they want to, Israel's ambassador to Germany told the Tagesspiegel newspaper.

"Israel is the homeland of the Jewish people. … Israel will always welcome" those, who want to come live there, Jakov Hadas-Handelsman said, adding that many feel threatened in the wake of recent attacks in France and Denmark. Last year, 7,000 Jews left France for Israel, according to the envoy. The figure is expected to rise this year.

Hadas-Handelsman emphasized that Jews are targeted primarily because they are Jews. "The attacks on a kosher supermarket in Paris and on a synagogue in Copenhagen prove it," he said.

Earlier in February, Israeli Prime Minister Benjamin Netanyahu urged Jews, living in Europe, to return home. "I would like to tell all European Jews and all Jews wherever they are: Israel is the home of every Jew." The prime minister added that "Israel is waiting for you with open arms."