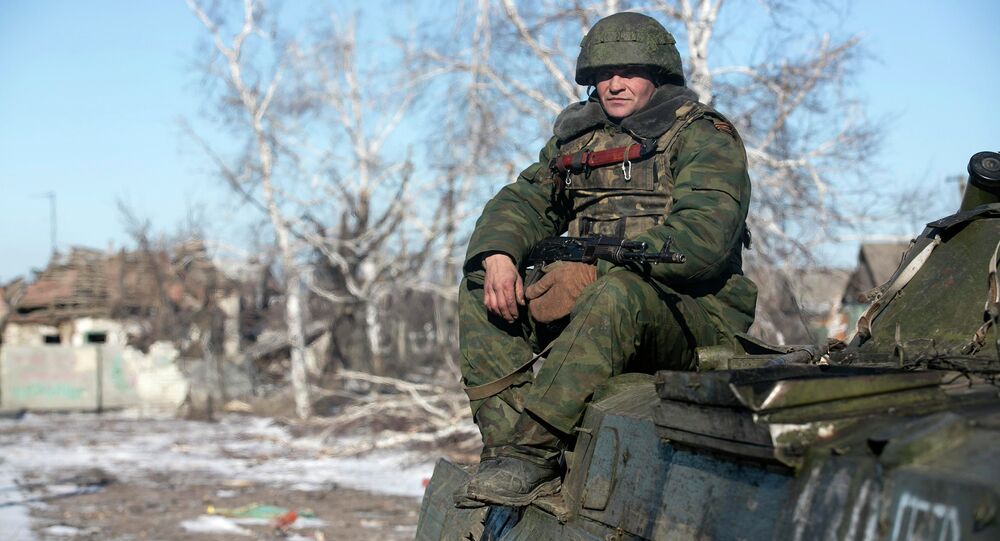 Chairman of the Bundestag's Committee on Foreign Affairs, Norbert Röttgen, stated that “there is no real peace process" in Ukraine and called Debaltseve events a “capitulation” of Ukrainian security forces.

Norbert Röttgen, chairman of the Bundestag's Committee on Foreign Affairs, stated that “there is no real peace process” in Ukraine, adding that both sides violated the truce.

The Donetsk People’s Republic has a military advantage. If independence supporters would have withdrawn heavy weapons, it would not have come to capitulation, he said.

What do you think is the most important event of the week?
Voted: 1
All polls
Röttgen claimed there is no ceasefire in Ukraine despite numerous efforts to reach one. "Efforts are being made to achieve a ceasefire. Unfortunately, there is no ceasefire in Debaltseve [a city in the Donetsk Oblast of Ukraine], as Debaltseve was captured by separatists despite the agreement,” Röttgen said.

“This is a tough violation that was committed just a few days after the signing of the Minsk Agreement," he added.

The truce came into force on February, 15. According to both conflict parties and external observers it was maintained alongside the contact line, with exception of the city of Debaltseve, which experienced  clashes between Ukrainian security forces and local militants over the last few days. Both parties accused each other of violating the truce.

OSCE Mission in Ukraine Does Not Confirm Full Pullback of Arms

Ukraine Crisis Should Be Resolved Without External Forces - Luhansk