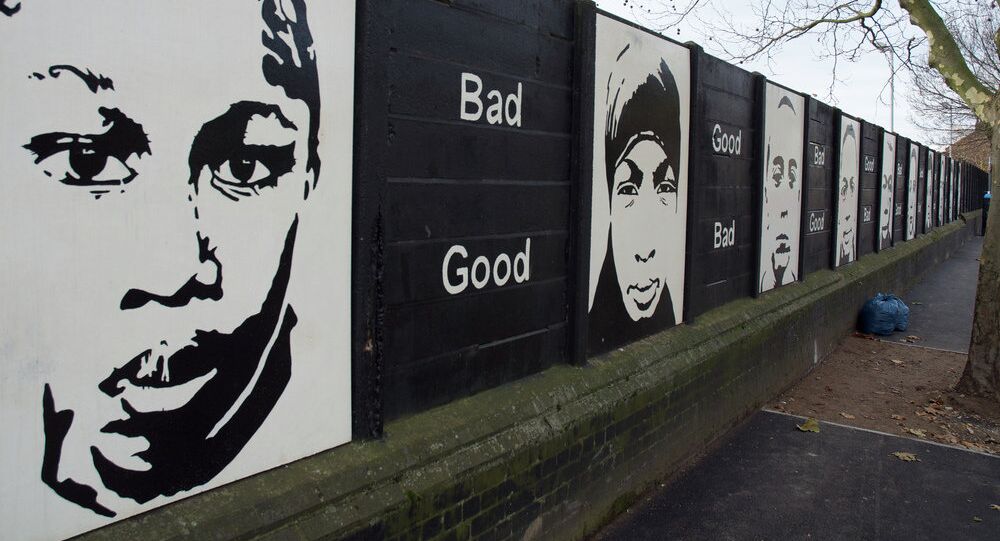 In the wake of the twin killings that took place in Copenhagen, Denmark recently, immigration and integration has become a renewed topic of debate across the nation.

Following the twin killings that took place in Copenhagen, Denmark recently, immigration and integration has become a renewed topic of debate across the nation.

© AP Photo
Copenhagen Shooting Suspect Was at ‘Risk of Radicalisation’ Before Attack
The Mjølnerparken neighborhood was the home of 22-year-old Omar El-Hussein, the Danish-born man of Palestinian origin who is believed to have carried out the attacks that killed two people.

The neighborhood is also where 86 percent of residents have an immigrant background and 46 percent have no job, although Denmark is considered to be the country where unemployment is among the lowest in the European Union.

Just like in France, who has faced criticism over the isolation of its suburbs where immigrants live, Denmark is facing a similar dilemma over the integration of Muslim people living in poor suburbs.

"It's important to take these young people seriously," said Mehdi Mozzafari, an Iranian-born specialist on Muslim extremism at Aarhus University. "So far, no one has been serious about the aspect of cultural integration. It's something that needs to be tackled right from primary school," reportedThe Local.

Almost ten percent of the Danish population has a foreign background, and 420,000 have roots in a non-Western country, according to official statistics.

For years, Danish government policy has been stressing integration through education and right of entry to the job market. But when the Danish People's Party had direct influence on the policies of the government from 2001 to 2011, curbing many integration policies, many people were left feeling that they did not belong.

© REUTERS / Hannibal Hanschke
'Suspcious Letter' Found at Scene of Copenhagen Shooting
Sune Lægaard an expert on multiculturalism said there seemed to be a paradox in Danes' views on immigration.

"Surveys show that the Danes are among the most tolerant towards diversity, even if they say they are against immigration," said Lægaard, reported The Local.

Though several Danish mosques have condemned the recent attacks, other Danish Muslims are careful in their statements.

Jehad Al-Farra, the spokesman of the Danish Islamic Council, said the fatal shootings had "hurt the Muslim community," reported The Local.

He further added that the shooter possibly “wanted to start a revolution in society, because he had not succeeded in that society.”

Over 10,000 Commemorate Victims of Copenhagen Shooting