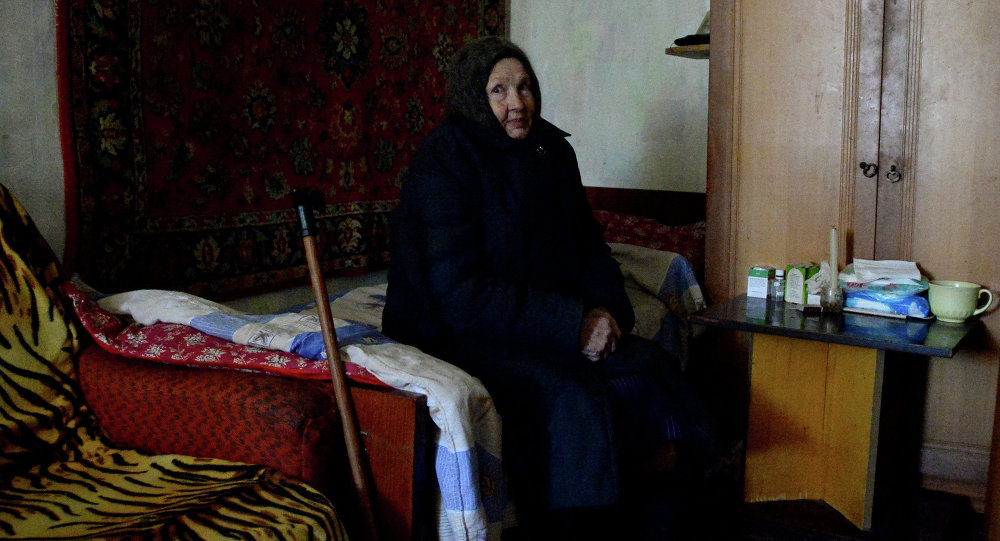 'Freeze Them to Death?' Kiev Cuts Off Gas to Donetsk, Luhansk - LPR

Despite winter and promises to restore peace in Donbas, the Ukrainian government stopped the deliveries of natural gas to the self-proclaimed republics of Donetsk and Luhansk, the LPR's gas authorities said.

© AP Photo / Edgar Su
Poroshenko Orders to Provide Donbas Residents With Electricity, Heating
DONETSK (Sputnik) – The eastern Ukrainian self-proclaimed Luhansk and Donetsk People’s Republics have gas reserves to last only until Thursday evening after Kiev cut off the delivery pipeline into the region, a source in the LPR’s gas pipeline company said.

“Ukraine has cut off the delivery of gas to the territories of the Luhansk and Donetsk People’s Republics. This was done barbarically, the valves on the main pipeline were removed and they cannot be turned on again,” the source was quoted as saying by the Luhansk Information Center.

The temperature in the area has been hovering at around minus 5 degrees Celsius (25 degrees Fahrenheit).

“The republics have enough gas supplies until this evening,” the source said.

Gas supplies to the breakaway republic were cut on Monday night, the source said, but militias were able at first to switch to other strings of the pipeline, before the gas valves were shut off completely on Wednesday. 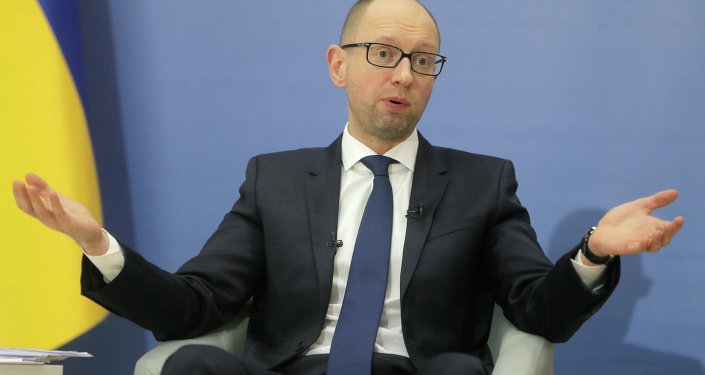 "It is possible to do. All measures have been outlined, and we are waiting for the [final] decision," the source added.

Breakaway regions of Donetsk and Luhansk have been arguing about energy supplies with the Ukrainian government in Kiev since the armed conflict broke out last April.

Kiev has also attempted to cut electric power deliveries to the Crimean peninsula in the south, after it broke off from Ukraine and rejoined Russia in March 2014.

© Sputnik / Press Service of Russian Ministry of Energy
Kiev Makes No Progress in Settling Gas Debt to Russia – Russian Minister
Despite the standoff, both breakaway regions in the east and Russia's Crimea republic are still connected to Ukraine's power grid.

Power shortages last year were one of the reasons that led to a severe humanitarian crisis in these regions, prompting Russia to send aid convoys with power generators there.

Let Them in: Donetsk on Possible Peacekeepers Deployment in Ukraine